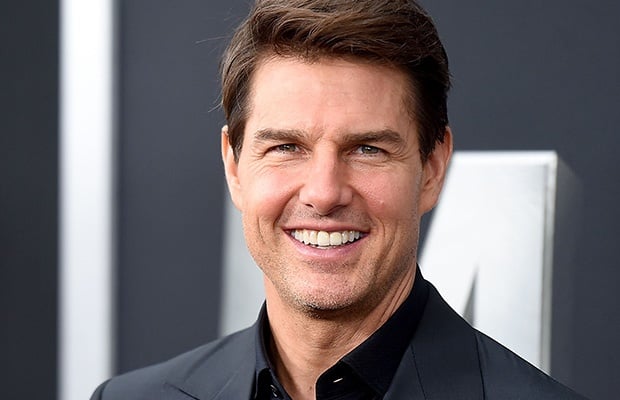 Mission: Impossible 7 will reportedly resume filming in September after production shut down in February due to the coronavirus pandemic.

Tom Cruise had to leave the set in Venice, Italy after the area was deemed a high-risk zone.

In an interview with Variety, Simon Pegg, who plays Benji Dunn in the franchise, said that the plan is to restart filming in September and that the outdoor scenes will be done first.

"That feels fairly doable, and obviously there will be precautions put in place."

First assistant director Tommy Gormley said in an interview with BBC Radio 4 Today that they hope to visit all the countries they planned to and hope to film a big chunk in the UK on the backlot and in studio, reports Deadline.

The film, which was scheduled to be released in November 2021, has now been delayed to November 2022.

Tommy is confident that they will reach the release target if they film from September 2020 through to April or May 2021.

Asked about the challenges the production might face in the current pandemic climate Tommy said: "If we have the protocols in place and we break down all the procedures very carefully…we will get it going again. Some things are very challenging such as stunt scenes, crowd scenes etc. but we can't do a Mission Impossible movie and not have a fight scene or car scenes in it."

Christopher McQuarrie, who directed Rogue Nation and Fallout, is back at the helm.

We live in a world where facts and fiction get blurred
In times of uncertainty you need journalism you can trust. For only R75 per month, you have access to a world of in-depth analyses, investigative journalism, top opinions and a range of features. Journalism strengthens democracy. Invest in the future today.
Subscribe to News24
Related Links
An action flick filmed in space? It might be an impossible mission!
Coronavirus sees the return of the drive-in theatre - and Cape Town will join the trend soon
'Matrix 4', 'The Batman' and more shut down filming amid coronavirus outbreak
Next on Channel24
A sneak peek from The Protege starring Samuel L. Jackson and Maggie Q