Roman Polanski charged in France for alleged defamation of accuser 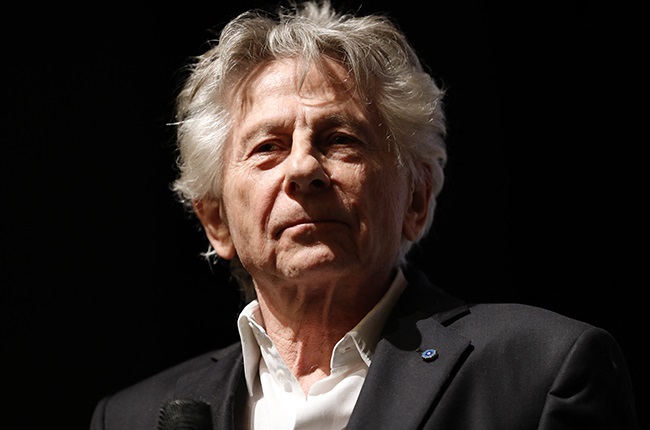 French magistrates have charged veteran Polish filmmaker Roman Polanski with defamation after he described as a liar a British actor who accused him of sexual abuse, his lawyer said Friday.

Polanski is wanted in the US for the statutory rape of a 13-year-old girl in 1977 and has also faced accusations of other sexual assaults, including by British actor Charlotte Lewis.

Polanski's lawyer Herve Temime told AFP that the pressing of charges was "automatic" in defamation cases and welcomed the prospect of trial as the way of bringing out of the truth.

"What is not heard in the media can now come out in court," he said, adding that his client was "perfectly calm" about the case.

However, a trial could take months or even years to come to court.

Lewis' lawyer Benjamin Chouai said that in a long interview published by Paris Match in 2019, Polanski dismissed the actor as a "liar" and a "fabulist".

In his Paris Match interview, Polanski referred to quotes attributed to Lewis in a 1999 interview with the British tabloid News of the World expressing her desire for him.

But the actor in 2010 said the quotes attributed to her in the interview were not accurate.

French stars, including celebrated actor Adele Haenel, walked out of France's annual celebration of cinema, Les Cesars, in protest last year after Polanski was awarded for his film An Officer and a Spy.

We live in a world where facts and fiction get blurred
In times of uncertainty you need journalism you can trust. For 14 free days, you can have access to a world of in-depth analyses, investigative journalism, top opinions and a range of features. Journalism strengthens democracy. Invest in the future today. Thereafter you will be billed R75 per month. You can cancel anytime and if you cancel within 14 days you won't be billed.
Subscribe to News24
Next on Life
A unique love story about a man and a cloud and more – 5 films to see at the Joburg Film Festival