WATCH: The trailer for local film 'Santana' is action packed! 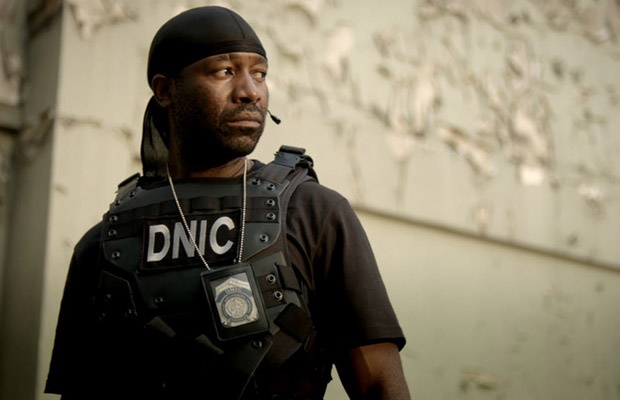 A scene in 'Santana.' (Screengrab)

"Blood may be thicker than water, but the only thing in their way is each other."

The action-packed movie, Santana, releases in South African cinemas on Friday, 15 May.

The film centres on two estranged brothers, one stable and the other anything but, after being split 35 years ago after their parents were murdered. Matias (Rosario) was six years old, and Dias (Americano) was still in his mother's womb. Matias was fortunate and was adopted by a well-off family, who gave him a stable and loving upbringing. Dias was less fortunate and was in and out of orphanages and trouble most of his life.

Both brothers decided to serve their country, Matias now a general in the military, and Dias a commander of the DNIC, a special unit of the Angolan police force.

When the two brothers are forced to work together to take down a major drug operation, they discover the man behind the drug empire is Ferreira (Seiphemo), the same man that murdered their parents all those years ago.

Related Links
'Moffie': The controversial title, the director, the cast, and the review
WATCH: Dwayne Johnson and Emily Blunt go on a wild ride in 'Jungle Cruise'
Ster-Kinekor and Nu Metro to temporarily shut down at V&A Waterfront
Share
Next on Channel24
WATCH | 20 hidden celebrity movie cameos you might have missed