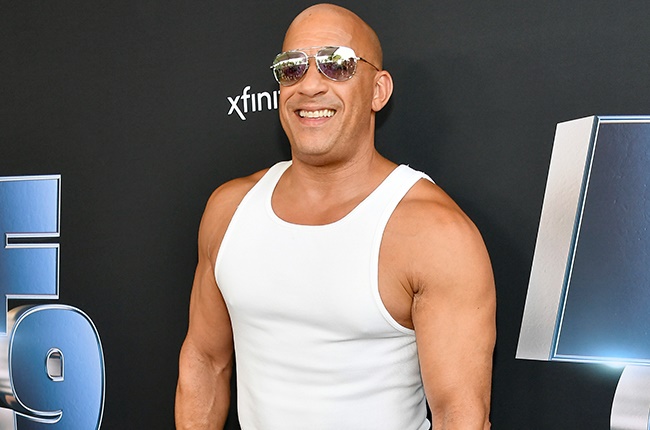 Hot on the heels of his music career debut Vin Diesel has dropped his second single.

The 53-year-old debuted his first single, Feel Like I Do on The Kelly Clarkson Show in September.

On Friday he released the song Days Are Gone. In an interview with James Corden, the Fast and the Furious star said the song "kind of represents how we all feel right now, reminiscing about a time pre-Covid where our lives were different".

The actor hasn't only been releasing new music he recently joined TikTok and posted his first video. In the clip, Vin is busting a move alongside Nigerian dancer Nifé to Brenda Fassie's hit, Vulindlela which has since gone viral.

We live in a world where facts and fiction get blurred
In times of uncertainty you need journalism you can trust. For only R75 per month, you have access to a world of in-depth analyses, investigative journalism, top opinions and a range of features. Journalism strengthens democracy. Invest in the future today.
Subscribe to News24
Related Links
LISTEN | Vin Diesel has released his first official song
WATCH: Vin Diesel and his son have an inspiring message for you amid coronavirus
Next on Channel24
BTS taking their first break since 2019