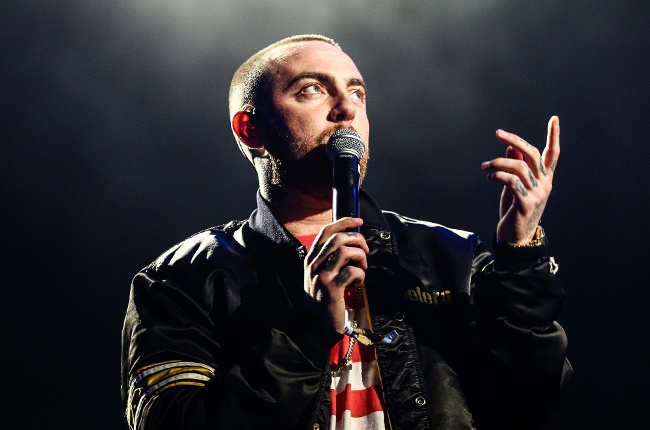 The family of Mac Miller have announced the release of a box set which will comprise of two of the rapper's final albums.

Titled Swimming in Circles, the set is made up of albums Swimming, which was the last project released before the star's death in 2018, and Circles, the first posthumous album released by Mac's family in January 2020.

The box set will be available from 18 December, according to NME.

"We are proud to present the Swimming In Circles box set: a presentation of the two albums Malcolm always saw as a fully-realized, dual body of work," the publication quoted a statement from the rapper's family.

"It includes the music, as well as images of Malcolm taken all over the world by those closest to him as he recorded the albums--memories of him we will forever hold dearly," it goes on to say.

Along with the announcement, a short clip which includes behind-the-scenes footage of Mac Miller in studio was shared on YouTube.

Mac Miller died in 2018 from an accidental overdose.

We live in a world where facts and fiction get blurred
In times of uncertainty you need journalism you can trust. For only R75 per month, you have access to a world of in-depth analyses, investigative journalism, top opinions and a range of features. Journalism strengthens democracy. Invest in the future today.
Subscribe to News24
Related Links
Cassper Nyovest reflects on his musical journey and tells us about life as a new dad
'I still have me' - Demi Lovato releases heartrending ballad following breakup with Max Ehrich
Nasty C bags another BET Hip Hop Award nomination
Next on Channel24
Inside Kanye West's Mercedes-Benz Stadium bedroom where he's completing his Donda album