PODCAST | THE INTERVIEW: We fly to Hawaii to meet the cast of 'Midway' and invite Hollywood star Darren Criss back home with us 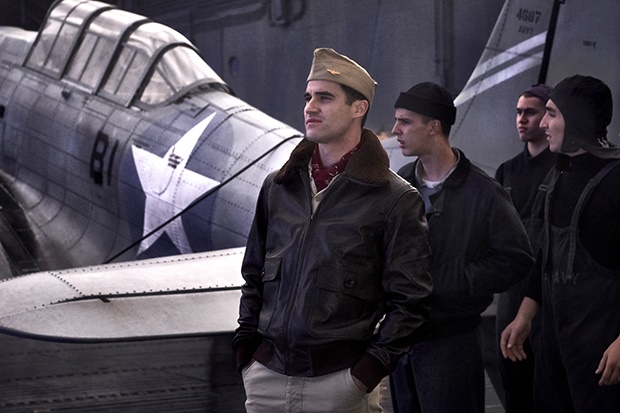 Cape Town - In the fourth episode of our podcast series 'The Interview' we fly all the way to Hawaii to meet the cast of the new action drama, Midway.

The film, which opens in South African cinemas on 27 December, is based on the attack on Pearl Harbour and the subsequent Battle of Midway during World War II.

The film stars a string of Hollywood A-listers including Darren Criss, Keean Johnson, Ed Skrein, Patrick Wilson, Dennis Quaid, and Mandy Moore. Channel24's Bashiera Parker visited the Four Seasons Resort Oahu at Ko Olina where she got to meet some of the stars.