OPINION | Marred by controversy and soaked in scandal: Is Die Antwoord's House of Zef collapsing? 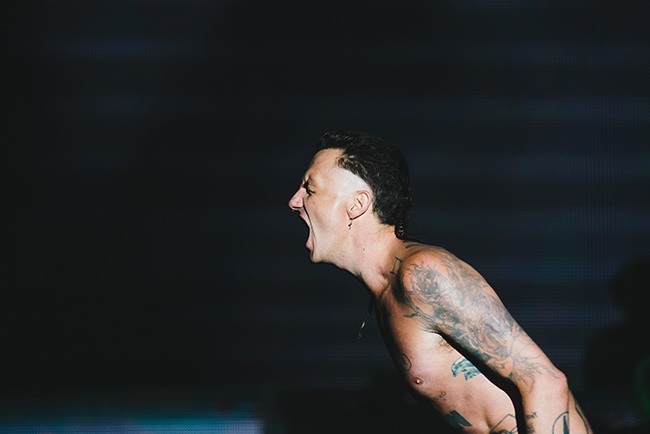 South African schlock-hop group Die Antwoord released their latest album, House of Zef, on 16 March of this year, to (as of writing of this story) a resounding lack of reviews.

This could be because of the stealth nature of the release, or it could be because, if you believe some commentators, Die Antwoord have become pariahs in the last few months.

They've been dropped from at least two festival line-ups, and also had to postpone their North American tour that had been scheduled for September 2019. They've said it's because they were too busy on other projects, but an alternative theory has been advanced, writes Chris Roper.

Support independent journalism
Subscribe to News24 for just R75 per month to read all our investigative and in-depth journalism.
Subscribe
Already a subscriber? Sign in
Next on Channel24
Where to watch the Miss South Africa top 10 reveal