This is undoubtedly one of the best Netflix original films 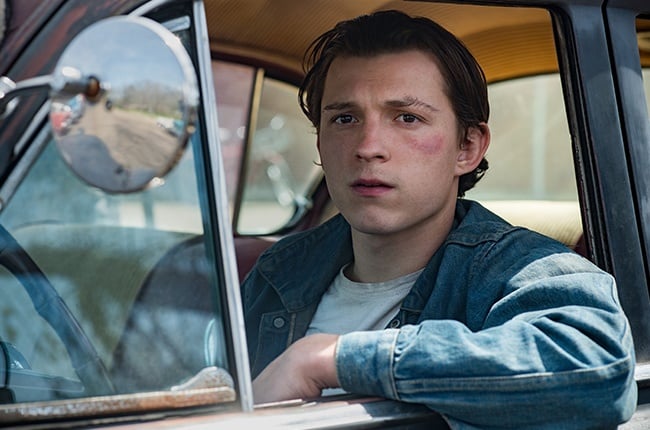 Directed by indie filmmaker, Antonio Campos, who also co-writes the script with his brother, Paulo, adapting the acclaimed 2011 novel of the same name by Donald Ray Pollock, The Devil All the Time (taken from a line in the novel: "Fighting the devil all the time") is a film all about death and God and the way the two play against each other.

The film, which is available for streaming now, has received mixed reviews and it's certainly not without its flaws, but it stands out as one of Netflix’s most artistically assured and most successful original films. It's just clearly not for everyone.

We live in a world where facts and fiction get blurred
In times of uncertainty you need journalism you can trust. For only R75 per month, you have access to a world of in-depth analyses, investigative journalism, top opinions and a range of features. Journalism strengthens democracy. Invest in the future today.
Subscribe to News24
Next on Channel24
See Robert Pattinson, Zoë Kravitz and Colin Farrell in new The Batman trailer