Amidst hundreds of competing entries and after an anxious wait, Michelle Snyman (19), got to spend a day with her favourite musician, Afrikaans singer Brendan Peyper.

Brendan gave one lucky fan the opportunity to dine with him in the Mother City and recreate the spirit of his hot new song.

With a huge social media fan base the competition was fierce amongst loyal fans to spend a day with Brendan.

Michelle was ultimately chosen as the lucky winner. Those that wanted to enter had to take a picture showing they’ve downloaded Brendan’s Tafelberg vir Twee on iTunes.

The two were picked up in a luxury ride and given a tour of Cape Town’s famous mountain, enjoying a cable car ride together along the way.

Next, they headed for the iconic V&A Waterfront and enjoyed dinner at the Mondiall Kitchen & Bar, Table Mountain unobscured in the background.

The evening was capped off with a panoramic view of the city, courtesy of the Cape Wheel, the Waterfront’s revolving observation wheel.

Check out the pics here: 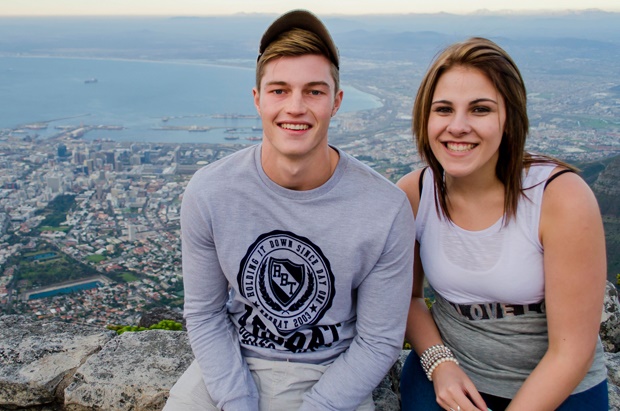 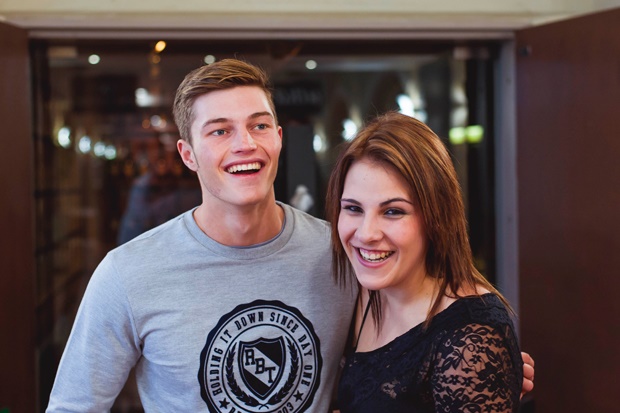 With arresting good looks, a soulful voice and lyrics about young life, Brendan Peyper is fast becoming a hot commodity in the local music scene.

Still only 19, Peyper has his debut album in stores, which went on sale last week, and has recently released his second single from the disc, Tafelberg vir Twee.

Tafelberg vir Twee  is available on the iTunes store. You can also listen to the track on Brendan’s new debut album, Stop, Wag, Bly Nog ‘n Bietjie, which is on sale now.