Juicy revelations from previous seasons of The Bachelorette

We’ve lived through their heartache and joy, witnessed the catfights and the forming of new friendships. Now, on The Biggest Bachelorette Reunion in Bachelor History Ever! streaming on DStv Now we get to revisit all the drama!

In 2007, DeAnna Pappas was one of two women to be rejected by Brad Womack (who had decided he wasn’t ready to connect to either of them). The next year, DeAnna opted to give the series another go, this time with her in the driver’s seat. Despite viewers rooting for adorable single dad Jason Mesnick, DeAnna settled on snowboarder Jesse Csincsak. Luckily for DeAnna, that wasn’t the end of her Bachelor journey as she then married the brother of a Bachelorette contestant. Talk about keeping it in the family! 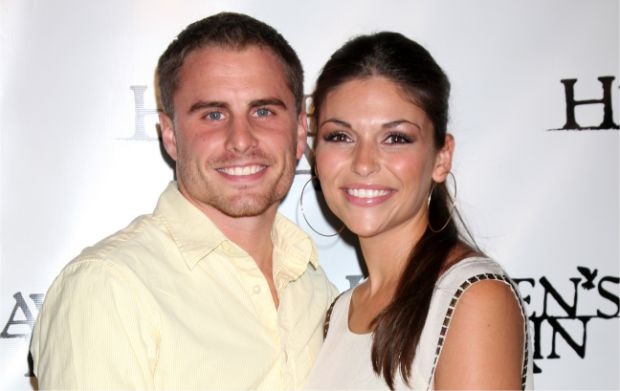 This Canadian interior designer competed for the aforementioned hot pop, Jason, and went on to become the Bachelorette when she didn’t win. Sadly, her relationship with Ed Swiderski (the finalist of her season) didn’t last either. But Jillian soon found her happily-ever-after: she and fiance Justin Pasutto may not be in a hurry to walk down the aisle any time soon, but the couple has been together for more than six years and have two children together.

The Southern belle came close to walking down the aisle twice through The Bachelor – first by making it to the end of Brad’s second stint on The Bachelor and then by taking the reins herself in The Bachelorette. Emily was led to take this road to love after her NASCAR driver fiancé tragically died in a plane crash. Despite being three times unlucky in love, Emily eventually did find her man – and right under her nose. She had met Tyler Johnson in her hometown before becoming The Bachelorette.

Desiree’s Bachelorette journey had us in tears when we witnessed Brooks Forester tell his family that he wasn’t in love with Des. This after knowing she had told Chris Harrison that she was ready to send everyone else packing because she knew Brooks is The One. Fortunately, she didn’t, because after Brooks broke her heart, Des decided to give another contestant Chris Siegfried ago and the two married in 2015.

After two attempts to find love in Bachelor world, Andi is still single and happily mingling, it appears. She chose to leave Juan Pablo’s season of The Bachelor and ended her engagement with Josh Murray after The Bachelorette. Since then, Andi has written two books. The first, It’s Not Okay, details her relationship with Josh and the second, Single State of Mind, is about her Sex and the City-esque life in the Big Apple. Kaitlyn’s start in The Bachelorette was controversial, as it was the men who chose her to become the next Bachelorette (over Britt Nilsson). Ultimately, she got engaged to Shawn Booth, but broke up with him at the end of last year, after three years. Now, she appears to be very much in love with new beau Jason Tartick (also from Bachelor fame), with whom she moved in recently. 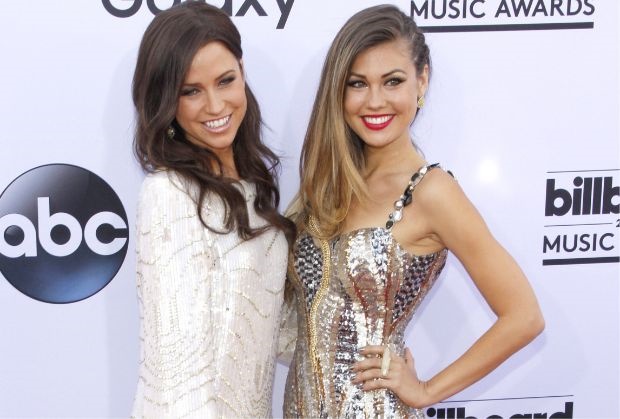 Becca’s Bachelor journey was a rollercoaster ride. While she was on Arie Luyendyk Jr’s season of The Bachelor, her ex-boyfriend rocked up with a diamond ring. Becca said no and instead accepted Arie’s proposal. But before the season had finished airing, Arie changed his mind and dumped her for runner-up Lauren Burnham – on TV! Happily, though, Becca found love on The Bachelorette last year and her and Garret Yrigoyen are planning their Big Day.

Watch The Biggest Bachelorette Reunion in Bachelor History Ever! on Friday 19 July on DStv Now.

Stream more of The Bachelor on DStv Now and Showmax

- The Bachelor in Paradise Australia on DStv Now

- The Bachelorette Australia on DStv Now

Related Links
Date My Family: We find out if Thando went on that second date with Sphephelo and if they're...
Bachelorette contestant convicted of indecent assault
5 things to know about the first black bachelorette
Share
Next on Channel24
5 DStv series that are perfect for club duvet!