2019's New Year's Eve is packed with terrific TV specials and here's what you should be watching!

HERE ARE SOME GREAT PICKS FOR WHAT TO WATCH ON NEW YEAR'S EVE:

Experience another side of the music legend, Elton John, in this BBC special as he opens up about his childhood, stardom, 50-year career (including his battles with addiction) in an exclusive interview with Graham Norton.

The candid chat was recorded at Elton's luxurious home in the south of France.

A spectacular evening of music, song and dance at the 2019 Starlight Classics Concert. This Afro-symphonic tribute recorded in March this year at the Vergelegen Wine Estate celebrates South Africa's collection of diverse musical talent with conductor Richard Cock and is directed by Darren Hayward.

There are scant details from the SABC about what concert, specifically, the public broadcaster will air, but whatever it is, it will definitely be worth watching.

The South African legend died in July this year. The concert will very likely be one of his Johnny Clegg: The Final Journey performances that he did as part of his last world tour in 2017 that ended in Port Elizabeth in late-January 2018. The concert saw Johnny connecting up all of his various songs, talking about how the hits were written and created and what happened in South Africa and the world when they were released. 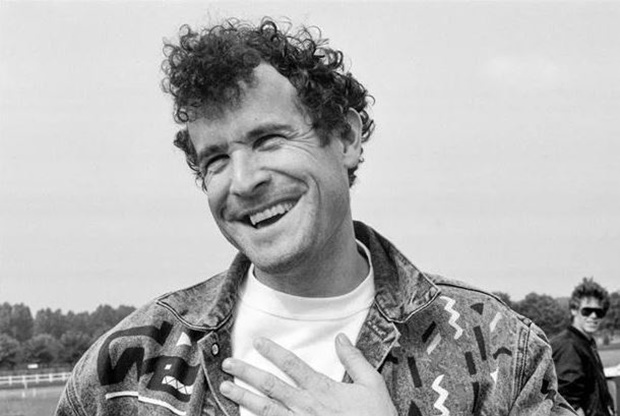 The Duke and Duchess of Cambridge are the guests sitting in the royal box this year at the London Palladium with Rob Beckett and Romesh Ranganathan as the hosts of the annual Royal Variety Performance.

Performers and artists include Robbie Williams, Harry Connick Jr., the cast of the West End musical Mary Poppins and the cast of Come From Away, Britain's Got Talent winner Colin Thackery, Emeli Sandé and the Manchester's Bee Vocal Choir.

Also, on the concert billing are Luzia, the show from Cirque du Soleil, comedians Flo and Joan, as well as Luke Evans, Kerry Godliman, Frank Skinner and a routine from the cast of Groan Ups that is a new West End show.

Related Links
Elton John on being left unable to walk after prostate cancer surgery: 'I was extremely sick'
Elton John and Queen Elizabeth once rocked around the clock at a royal 21st birthday
Elton John reveals Richard Gere and Sylvester Stallone almost exchanged blows over Princess Di
Share
Next on Channel24
OPINION | Did we give Ellen permission to treat people badly?

Choose your newsletters
More entertainment
for subscribers
Everything is red cotton: A conversation between Maneo Mohale and vangile gantsho