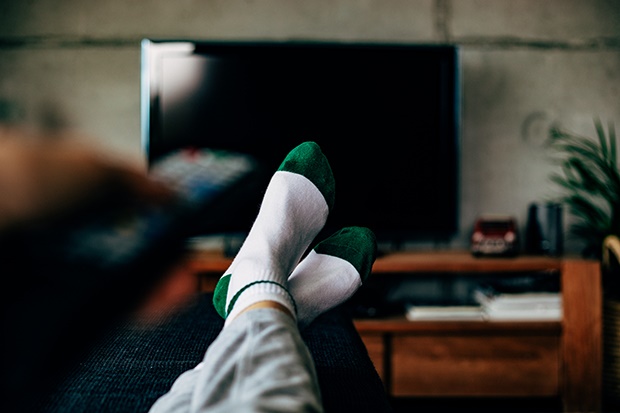 Three popular South African weekday soapies have abruptly shut down production due to positive cases of Covid-19 on set.

7de Laan (SABC 2), Rhythm City (e.tv), and Scandal! (e.tv) have had to halt production. All three series are filmed at Sasani Studios in Highlands North, Johannesburg.

"It is with a heavy heart that we confirm that one of our colleagues has tested positive for Covid-19," Danie Odendaal Productions told Channel24 on Thursday afternoon in response to a media enquiry.

"For this reason and for the health and safety of everyone involved in the show, we have immediately halted production until further notice."

7de Laan says the crew member is currently in isolation.

"All cast and crew members have been asked to self-quarantine while undergoing testing and following all the necessary health procedures in accordance with government legislation. During this time our offices and studios will be disinfected."

The production company says that "a challenging moment like this calls for us to continue urging all South Africans to be vigilant, to stay home, and practice all the personal hygiene and cough etiquette measures."

'Filming will resume when it is appropriate to do so'

In a statement to the media on Thursday e.tv confirmed the news saying: "We can confirm that positive cases of Covid-19 have been recorded on two of its weekday soapies Rhythm City and Scandal!. Both sets of the local production premises have been shut down and undertaking the necessary testing for exposed cast and crew members."

They added: "The sets have undergone deep cleaning to further minimize the risk of contamination, in accordance with Covid-19 protocols. Affected individuals are currently undergoing self-isolation until the end of the stipulated 14-day period.

"In respecting the privacy of our talent’s medical and health matters, we will not be issuing the names of any individuals. e.tv, Quizzical Pictures and Ochre Media will continue to monitor the health of affected employees. Filming will resume when it is appropriate to do so."

All three shows will continue to air on the respective channels as episodes are filmed months in advance.

We live in a world where facts and fiction get blurred
In times of uncertainty you need journalism you can trust. For only R75 per month, you have access to a world of in-depth analyses, investigative journalism, top opinions and a range of features. Journalism strengthens democracy. Invest in the future today.
Subscribe to News24
Related Links
SABC 2 bringing back TV classic Touched by an Angel in afternoon slot
'The Bold and the Beautiful' nominees reveal their Emmy Awards plans
SA actor Jessica Sutton on her role as an all-powerful witch in 'Motherland: Fort Salem'
Next on Channel24
MultiChoice: We won’t add SABC TV licences to DStv bills