Anga Makubalo about his character in ISONO: 'I get to tap into his emotional side' 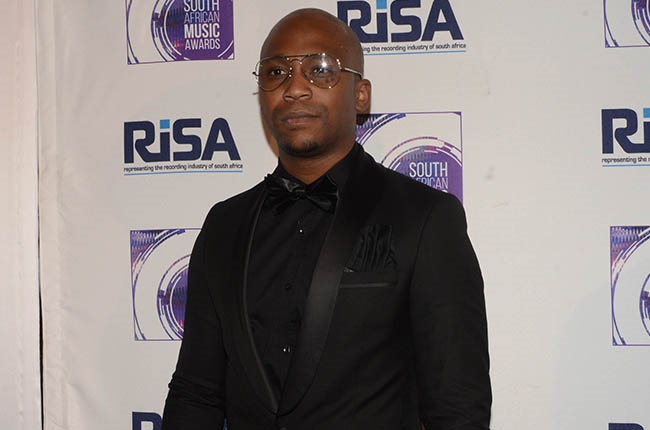 A new world awaits viewers when ISONO debuts on BET Africa (DStv 129) from 27 July. It's one filled with corruption, dark secrets, betrayal and tragedy.

The telenovela centres around Mary (Nthati Moshesh) a ruthless criminal kingpin known as Vorster. No one knows her true identity though to the world she is a philanthropic socialite who runs House of Grace, a centre for at-risk youth.

Her secrets won't remain in the dark for much longer, as her adopted son Gabriel (Bohang Moeko) finds the strength to go up against the evil matriarch.

"We want people to look deep into themselves and their families and truly find that deep secret that they had buried within themselves," says Anga Makubalo about the new show. The former Isidingo actor plays Makwande Mabongo, a successful soccer player who is in a relationship with Mary's daughter Esther (Didintle Khunou).

"In a show that is full of twists and turns, I wondered how my character as a soccer player was going to fit into all of the intrigue and suspense," says the 31-year-old about his role.

Anga says Makwande is different from all the other characters he has played.

"There are distinct dynamics in all the roles I have played, and I'd say there are similarities between Makwande and Anga, in the sense that he is a very nice guy, very passionate about his craft, not too dramatic."

Esther – Mary's only biological child – is a struggling musician who once had a promising career.

About the journey their relationship will take in the show, Anga says life will intervene to keep them apart.

On what he is most excited for viewers to see is that Makwande's story takes on a new direction when he discovers he has a condition.

"There is something that happens to him in the storyline – he gets a condition that interferes with his passions. I got to be in touch with his emotional side quite deeply, and that was a little challenging for me as an actor."

Correction: This article previously incorrectly stated that Anga was 33 years old. He is 31 years old.

We live in a world where facts and fiction get blurred
In times of uncertainty you need journalism you can trust. For only R75 per month, you have access to a world of in-depth analyses, investigative journalism, top opinions and a range of features. Journalism strengthens democracy. Invest in the future today.
Subscribe to News24
Related Links
FIRST LOOK: Gripping new local drama 'ISONO 'coming to BET Africa
Big Brother Naija season 5 to go ahead with strict Covid-19 measures in place
Next on Channel24
Survivor SA Immunity Island promises most shocking tribal council yet