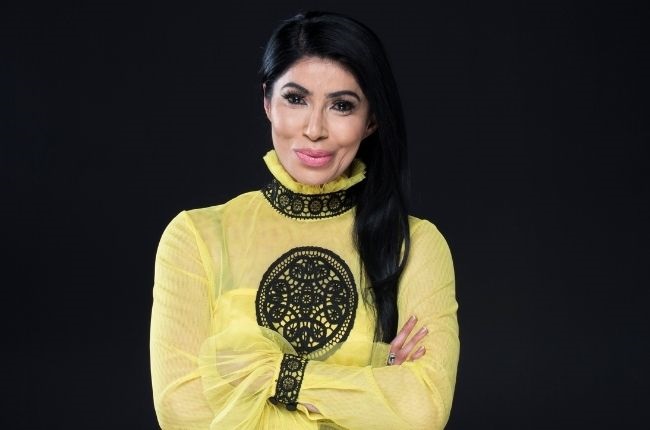 UPDATE: The Real Housewives of Durban, with its high profile cast, now coming to Showmax first

Six women have joined the cast of South Africa's The Real Housewives of Durban.

Joining the cast are Nonkanyiso Conco, owner of Laconco Naturals, and businesswoman Ann-Toni Ludick - who owns an event company and beauty salon Annaesthetic .

Also included is former Miss India South Africa, actress and radio DJ Sorisha Naidoo. Sorisha previously appeared in a similar type show, Divas of Jozi in 2016 and is famed for her invitation-only Umhlanga dinner events at her Izinga Ridge home.

Also part of the main cast is Ayanda Ncwane, CEO of Ncwane Communications and widow of the late gospel artists Sfiso Ncwane, and the wife of former Springbok winger Odwa Ndungane - Kgomotso Ndungane.

A post shared by She Who Is Favoured ?? (@mrsannbition)

Rounding out The Real Housewives of Durban cast is Nonku Williams, a mother of three who is the founder of Ashes to Beauty Winery.

The Real Housewives of Johannesburg first aired in August 2018 and ran for two seasons.

The Real Housewives of Durban with the new cast is now moving to the KZN coast to show viewers "the lavish lifestyle of the Durban wives", according to 1Magic.

"Reality TV has become our most followed genre, not only because it gives viewers authenticity and entertainment, but resonates with their lived experiences as it gives them a glance into a world in which they aspire to live one day," says Nomsa Philiso, director of local entertainment channels at M-Net.

We live in a world where facts and fiction get blurred
In times of uncertainty you need journalism you can trust. For only R75 per month, you have access to a world of in-depth analyses, investigative journalism, top opinions and a range of features. Journalism strengthens democracy. Invest in the future today.
Subscribe to News24
Related Links
7 South African films and TV shows to look out for in 2021
Masasa Mbangeni headlines new drama shining spotlight on human trafficking
Larry King, 87, hospitalised after contracting Covid-19
Next on Channel24
M-Net pulls Love Island SA repeats and Love Island SA Unseen Bits