The winners for the 4th Royalty Soapie awards were announced in Johannesburg on Saturday evening.

The show kicked off with the announcement of the winners in the technical categories honouring outstanding editing, lighting, art direction and directing teams in a soapie. Ushered by the sound of award-winning songstress, Shekinah with her track What a Love.

The creative categories followed paying homage to the writing teams alongside the beauty gurus (make-up and hair) and fashionistas (wardrobe) that sets the trends in the make-believe world of soapies.

A first for The Royalty Soapie Awards was the 'In Memoriam' tribute to all the artists, pioneers and legends who have left a legacy in the industry in the industry remembered through a touching tune from Toya Delazy accompanied by a dance duo's performance, Thabiso Lekuba and Tholakele Nkala.

"This season is the biggest show yet for The Royalty Soapie Awards as we celebrated our novelty of first experiences from giving a superfan a platform to co-present an award; introducing two new recognition awards and featuring a tribute to those who are no longer with us. We are honoured at the support that keeps on pouring in from sponsors, media partners, viewers and my fellow actors", says Winnie Ntshaba, Founder and CEO of the RSAs.

The Background Actor Recognition Award went to Sphiwe Msebe from Isidingo, who was essential in creating the tone, mood and atmosphere of the soapie.

Angus Gibson received the Lifetime Achievement Award for his contribution to the film and television industry.

Binnelanders bagged the coveted Outstanding Soapie Award and, Gomora was voted as the Most Popular Soapie of the Year. Bob Mabena honoured during the 'In Memorium' segment.
Photo: Ouparazzi Mary Twala honoured during the 'In Memorium' segment.
Photo: Ouparazzi 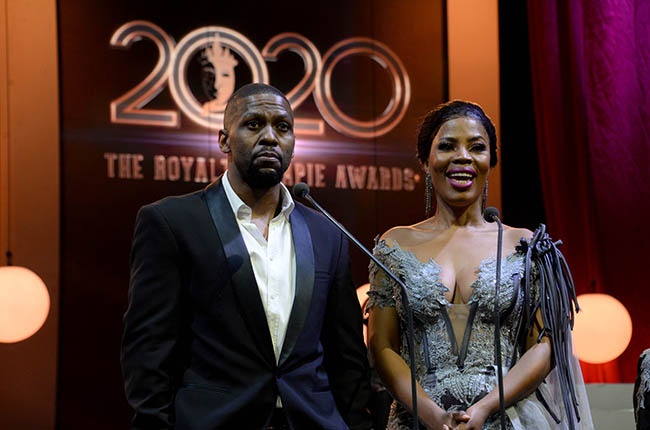 Phumzile Zonke, Head of Channel at SABC 1 and Winnie Ntshaba, Founder and CEO of the RSAs.
Photo: Ouparazzi 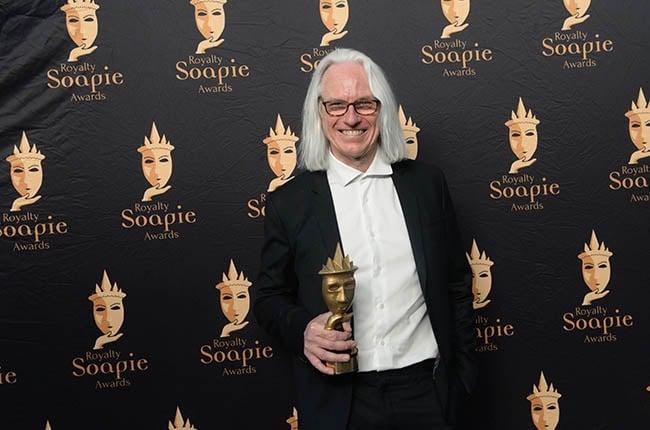 Most Popular Soapie of the Year (Public Vote Category)

Sthembiso Khoza as Shaka Khoza in The Queen

Sannah Mchunu as Zodwa in Gomora

Sicelo Buthelezi as Teddy in Gomora

Presley Chweneyagae as Cobra in The River

Sindi Dlathu as Lindiwe in The River

We live in a world where facts and fiction get blurred
In times of uncertainty you need journalism you can trust. For 14 free days, you can have access to a world of in-depth analyses, investigative journalism, top opinions and a range of features. Journalism strengthens democracy. Invest in the future today. Thereafter you will be billed R75 per month. You can cancel anytime and if you cancel within 14 days you won't be billed.
Subscribe to News24
Related Links
Here are the 2020 Royalty Soapie Awards nominees
Royalty Soapie Awards 2020 ceremony to be recorded in studio
Next on Life
Jan Hendrik dines with legendary guests in mouth-watering new season of his hit TV show