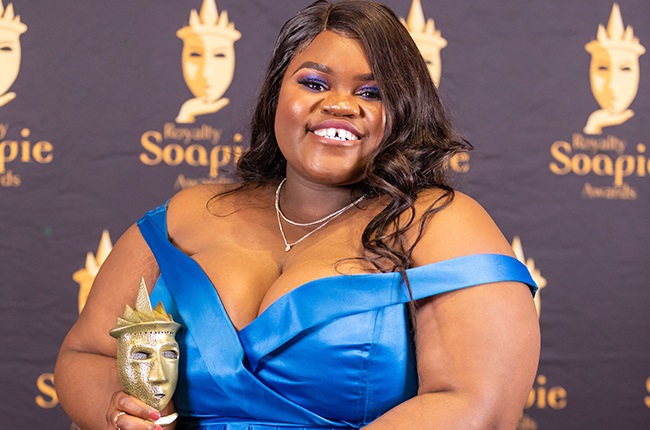 The 5th Royalty Soapie Awards winners were announced at a ceremony held at the Radisson Hotel and Convention Centre in Johannesburg on Saturday, 18 September.

In a milestone year for the annual awards shows, it celebrated South Africa's daily TV dramas, showcasing and emphasising the importance of stories.

Actor Enhle-Mbali Mlotshwa and comedian and radio personality Felix Hlophe hosted the gala event, which will be broadcast on Saturday, 2 October at 20:00 on SABC 1 (DStv 191). The red carpet show hosted by Candice Modiselle will air at 19:30.

SEE SOME PICS FROM THE RED CARPET HERE: 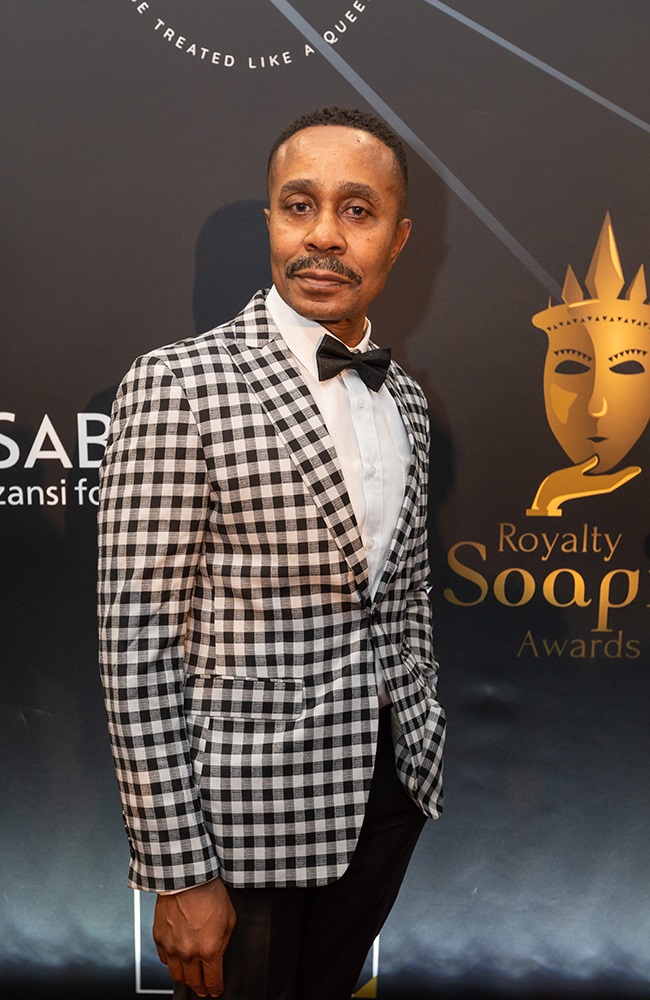 DiepCity bagged the Outstanding Daily Drama Award, and Skeem Saam was voted Most Popular Show. In the two new categories voted by the public, Chrispen Nyathi walked away with Best Actor and Lebohang Mpanya with Best Actress.