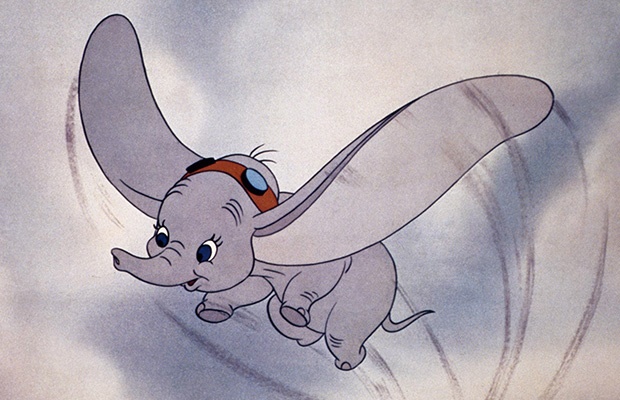 Cape Town – Disney's long-awaited streaming service launched in the US on Tuesday, 12 November.

Disney+ will feature brand new programmes like the new Star Wars series, The Mandalorian and classic shows and animated movies from their vault.

READ MORE: Here's your first look at what will be on Disney's new streaming service

With the opening of their vault content, the company has issued a warning that some of the programmes have 'outdated cultural depictions'.

The company created a disclaimer that reads: "This program is presented as originally created. It may contain outdated cultural depictions."

According to CoverMedia, films such as Dumbo, Peter Pan and The Jungle Book contain this message.

Variety reports that before the movies mentioned above play, there is another message that reads:

"The cartoons you are about to see are products of their time. They may depict some of the ethnic and racial prejudices that were commonplace in American society. These depictions were wrong then and are wrong today. While these cartoons do not represent today's society, they are being presented as they were originally created, because to do otherwise would be the same as claiming these prejudices never existed."

The streaming service will, however, not be available in South Africa or anywhere else in Africa for at least two years.