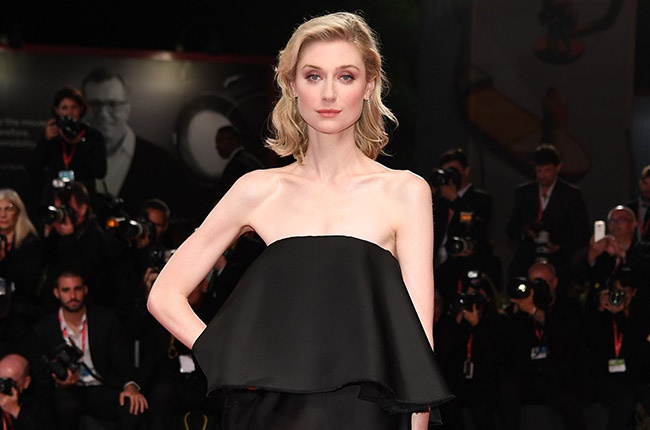 Elizabeth Debicki will play Princess Diana in the final two seasons of The Crown.

The Great Gatsby actor will take over from newcomer Emma Corrin who will make her appearance in the role in season four.

The 29-year-old said in a statement: "Princess Diana's spirit, her words and her actions live in the hearts of so many. It is my true privilege and honour to be joining this masterful series, which has had me absolutely hooked from episode one."

Elizabeth Debicki will play Princess Diana in the final two seasons of The Crown (Seasons 5 and 6). pic.twitter.com/Z3CjHuJ56B

According to BBC News, the final season will cover the 1990s and the early 2000s and will include the deaths of Princess Margaret and the Queen Mother.

Season 4 - which will be released later this year - will focus primarily on Princess Diana and Margaret Thatcher played by Gillian Anderson.

We live in a world where facts and fiction get blurred
In times of uncertainty you need journalism you can trust. For only R75 per month, you have access to a world of in-depth analyses, investigative journalism, top opinions and a range of features. Journalism strengthens democracy. Invest in the future today.
Subscribe to News24
Related Links
Jonathan Pryce will play Prince Philip in The Crown
Long live The Crown! Netflix adds a final sixth season
Lesley Manville to play Princess Margaret in final season of The Crown
Next on Channel24
MultiChoice: We won’t add SABC TV licences to DStv bills