Get ready for romance and scandal among the gentry in Shonda Rhimes' new Netflix series Bridgerton.

The upcoming series inspired by Julia Quinn's best-selling novels is the first project from a deal the TV mogul signed with the streaming service in 2018.

On Thursday Netflix announced the eight-episode series will premiere on 25 December along with stunning first look pictures of the cast dressed in finery.

Sharing the pictures on Instagram Shonda wrote: "I've been a fan of @juliaquinnauthor's Bridgerton series since I can remember. The originality. The sexiness. The storytelling. Everything about it. I quickly knew that @shondaland had to turn them into a series. There isn't anyone better that I can think of than our Shondaland family @chrisvandusen to be the pioneer for this project."

She added: "To have @regejean, @phoebedynevor, and @julieandrews — yes, THE Julie Andrews — be part of this talented cast is a bonus. People. Get ready. Get excited. Things are happening. We'll see you on December 25th."

According to the official synopsis, Bridgerton follows Daphne Bridgerton (Phoebe Dynevor), the eldest daughter of the powerful Bridgerton family as she makes her debut onto Regency London's competitive marriage market.

Hoping to follow in her parents' footsteps and find a match sparked by true love, Daphne's prospects initially seem to be unrivalled. But as her older brother begins to rule out her potential suitors, the high society scandal sheet written by the mysterious Lady Whistledown casts aspersions on Daphne.

Enter the highly desirable and rebellious Duke of Hastings (Regé-Jean Page), committed bachelor and the catch of the season for the debutantes' mamas. Despite proclaiming that they want nothing the other has to offer, their attraction is undeniable, and sparks fly as they find themselves engaged in an increasing battle of wits while navigating society's expectations for their future. 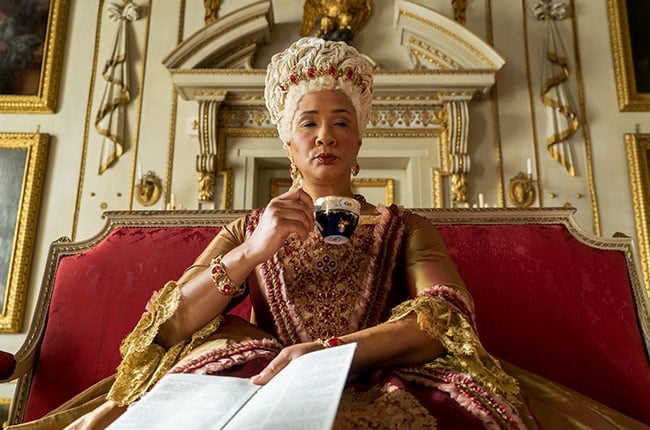 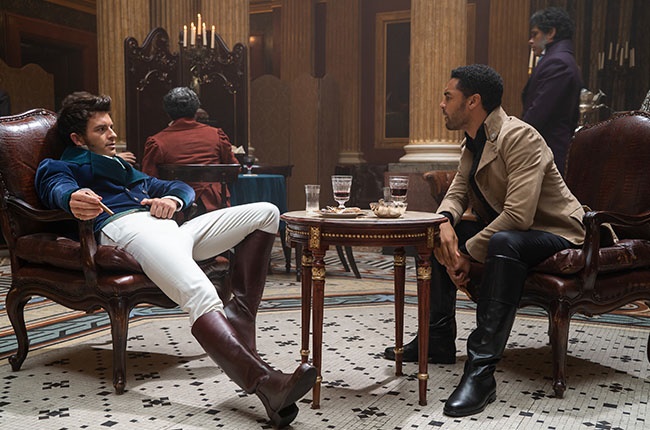 We live in a world where facts and fiction get blurred
In times of uncertainty you need journalism you can trust. For only R75 per month, you have access to a world of in-depth analyses, investigative journalism, top opinions and a range of features. Journalism strengthens democracy. Invest in the future today.
Subscribe to News24
Related Links
Julie Andrews to play a gossip girl in Shonda Rhimes' new TV show
8 new Shonda Rhimes shows coming to Netflix
Next on Channel24
The kids of Sex and the City are all grown! See pics of them on set for the revival