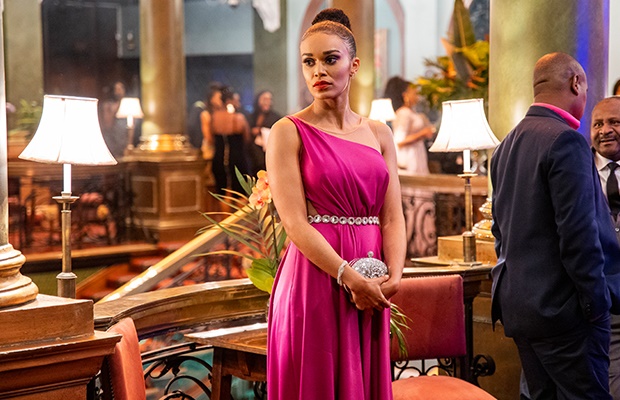 The six-part action-packed spy thriller stars Pearl Thusi in the title role as an unconventional spy working for an undercover South African agency devoted to protecting the people of Africa.

On Tuesday the streaming service released a teaser trailer and announced that the show will release exclusively on 28 February 2020.

This ain’t your kingdom. Welcome to Queendom. #QueenSono February 28

The official synopsis of the show reads: "After the assassination of her mother, Queen Sono grows up to become a kick-ass yet unconventional spy devoted to protecting the people of Africa. During a dangerous field assignment, Queen unknowingly uncovers shocking details about her mother's death, sparking her own truth-finding mission."