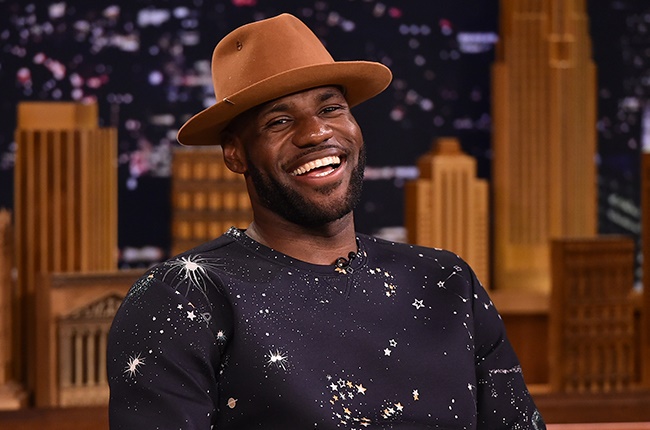 LeBron James can now add Emmy winner to his long list of accolades.

LeBron shared the exciting news on Twitter retweeting the Sports Emmys. He wrote: "Yessir!!!!!!! @mavcarter @TheSpringHillCo. Congrats to the whole team! Love this project from the time we received it. Wow!"

The documentary directed by Antonie Fuqua takes a look at the life of Muhammad Ali, his boxing career and his social activism.

The Sports Emmy Awards recognises excellence in sports television programming, which includes sports-related series, live coverage of sporting events, as well as awards for best sports announcers. It is presented by the National Academy of Television Arts and Sciences (NATAS).

LeBron is also the executive producer of the Netflix limited series Self Made: Inspired by the Life of Madam C. J. Walker starring Octavia Spencer. The show received two primetime Emmy Award nominations.

We live in a world where facts and fiction get blurred
In times of uncertainty you need journalism you can trust. For only R75 per month, you have access to a world of in-depth analyses, investigative journalism, top opinions and a range of features. Journalism strengthens democracy. Invest in the future today.
Subscribe to News24
Related Links
Jonathan Pryce will play Prince Philip in The Crown
Away | Meeting Hilary Swank in my living room
Next on Channel24
Schmigadoon on Apple is a modernised musical theatre masterpiece