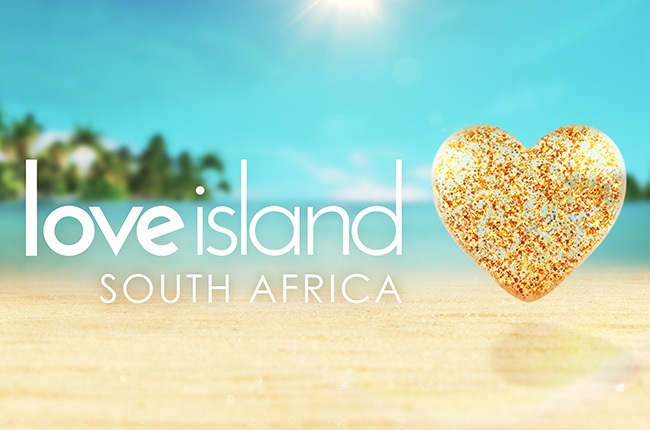 While both M-Net executives and Rapid Blue producers have not spoken to the media two days after a firestorm of criticism engulfed its Love Island SA reality show on Sunday. The pay-TV broadcaster on Tuesday afternoon at 16:00 posted a message on social media finally saying sorry and that they are "working tirelessly to fix things".

M-Net posted its message after the main sponsor of the local adaption, LottoStar, withdrew from the reality TV series that came under severe criticism for its lack of diversity in casting and shockingly bad production values.

"You called us out on the lack of diversity and production quality in our first episode of Love Island SA. We're sorry - we didn't meet our usual standard on both counts. We are working tirelessly to fix things, and to deliver the Magic you deserve," said M-Net in a social media statement that wasn't emailed to media.

Meanwhile, MultiChoice has rebuffed media requests to interview M-Net executives charged with oversight of the show, or Rapid Blue producers making it.

Serious questions remain unanswered by M-Net and Rapid Blue about how the implosion of Love Island SA came about, the casting selection, why it remains unable to fix production issues with the sound, editing, music, voice-over narration, cinematography and why the show is set in a vineyard instead of, like previous UK and French seasons filmed in South Africa, at luxury mansions.

However, by Tuesday afternoon, episode 2 of Love Island SA was also abruptly removed without explanation from DStv Catch Up.

MultiChoice was asked about the episode's removal - likely to do with the fact that it contains LottoStar banners and advertising - and for comment on the ongoing mistakes and technical issues that were present in Monday night's episode as well.

*This article will be updated once further comment is received.

We live in a world where facts and fiction get blurred
In times of uncertainty you need journalism you can trust. For only R75 per month, you have access to a world of in-depth analyses, investigative journalism, top opinions and a range of features. Journalism strengthens democracy. Invest in the future today.
Subscribe to News24
Related Links
Bachelor US names new host for After the Final Rose episode
LottoStar withdraws as sponsor of Love Island SA on M-Net
Next on Channel24
Two South Africans go from being 'caged' to Free Range Humans in new series