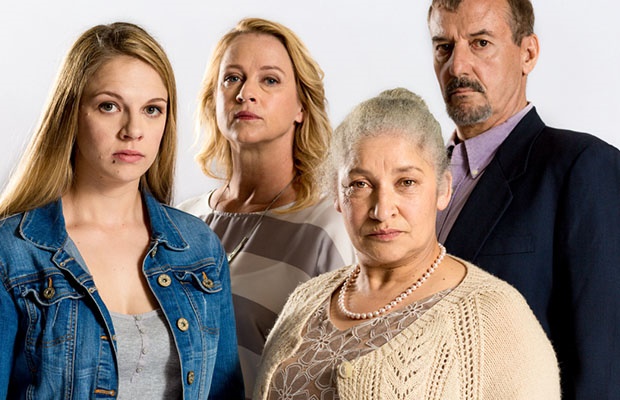 The new season is scheduled for release in 2020.

Originally developed as a soap but turned into a drama series, the show is set in and around Athlone and Durbanville with filming on the third season that had started earlier this year already.

There are more secrets in the life of Sara Abrahams (June van Merch) as well as in the Cloete, Kiewiets and Vermeulen families.

The upcoming season will include more drama, intrigue, death and even a wedding.

After Kelvin's death, it forces Maggie (Lee-Ann Van Rooi) to look at her own mistakes. His brother's death leaves Aiden (Marlo Minnar) with unresolved anger and aggression, and he's desperate to find Maggie who's disappearance leads to chaos in her family.

Seasons 1 and 2 are available on Showmax.

READ NEXT: Our favourite local mocu-series will be back in 2020!

Related Links
HGTV’s 'Flip or Flop' star Tarek El Moussa has help for your house
EXCLUSIVE: TV star Michael Malarkey tells us absolutely everything about his tough guy role in...
Our favourite local mocu-series will be back in 2020!
Share
Next on Channel24
This series is a great escape for romance lovers