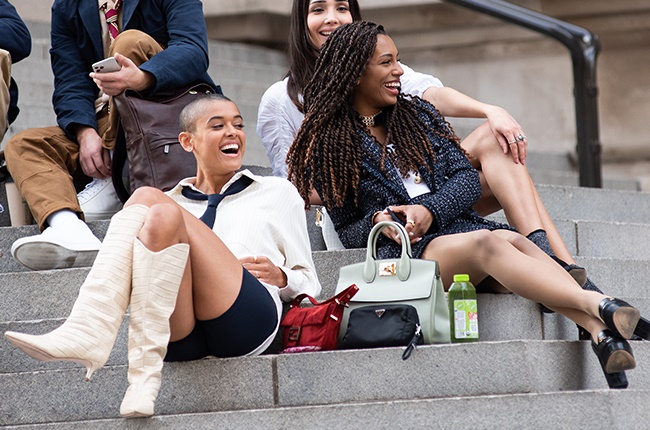 Hey Upper East Siders, looks like nothing much has changed on the set of the Gossip Girl reboot. Just like their predecessors, the newbies have been spotted in an iconic setting.

READ MORE | Meet the new it crowd in Gossip Girl

In the original, it was a frequent meeting place for Serena van der Woodsen (Blake Lively) and Blair Waldorf (Leighton Meester). The upcoming 10-episode series will follow the scandals and personal lives of a whole new generation of New York private school students and will take place after the original series. 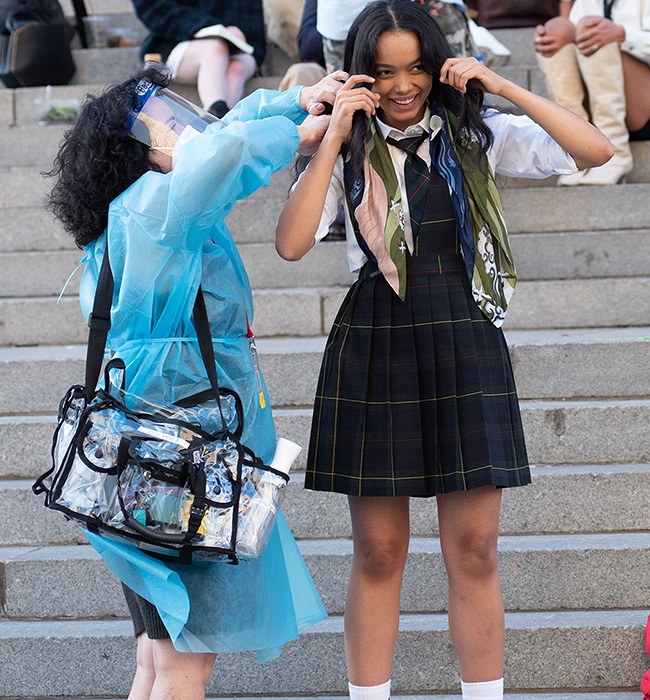 The series will premiere on the streaming service in 2021.

We live in a world where facts and fiction get blurred
In times of uncertainty you need journalism you can trust. For only R75 per month, you have access to a world of in-depth analyses, investigative journalism, top opinions and a range of features. Journalism strengthens democracy. Invest in the future today.
Subscribe to News24
Related Links
'Gossip Girl' reboot only coming in 2021
Kristen Bell to reprise role in 'Gossip Girl' reboot
'Gossip Girl' makes a comeback!
Next on Channel24
Joan Rivers series starring Kathryn Hahn cancelled