Ruby Rose's character in 'Batwoman' will not be recast 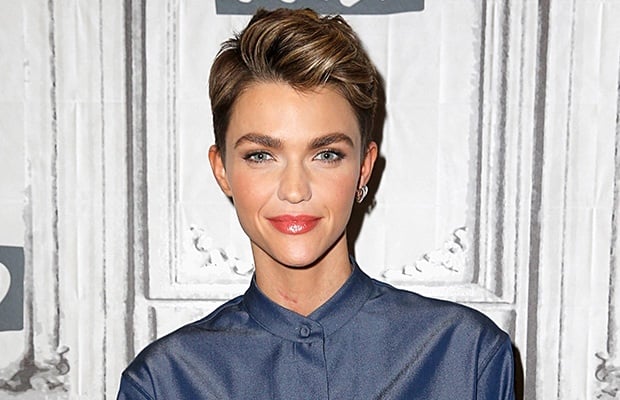 Ruby Rose made history as the first openly gay superhero to headline a television series. In May, she quit the role of Batwoman after just one season.

In an initial statement she said: "I have made the very difficult decision to not return to Batwoman next season. This was not a decision I made lightly as I have the utmost respect for the cast, crew and everyone involved with the show in both Vancouver and in Los Angeles."

A week later she posted on her Instagram account that she has chosen to remain silent for now about her departure from the show.

Warner Brothers assured fans that they would cast another actress from the LGBTQ community in the coming months.

According to The Hollywood Reporter the show has now instead opted to create a new character.

News about the change first appeared in a now deleted casting notice on the a Batwoman forum on Reddit.

Decider reports that the new character is named Ryan Wilder and is as a woman in her mid-20s who 'is about to become Batwoman'.

The character is further described as: "Likable, messy, a little goofy and untamed. She’s also nothing like Kate Kane, the woman who wore the batsuit before her."

According to the publication the casting call further read: "With no one in her life to keep her on track, Ryan spent years as a drug-runner, dodging the GCPD and masking her pain with bad habits. A girl who would steal milk for an alley cat could also kill you with her bare hands, Ryan is the most dangerous type of fighter: highly skilled and wildly undisciplined. An out lesbian. Athletic. Raw. Passionate. Fallible. And very much not your stereotypical All-American hero."

We live in a world where facts and fiction get blurred
In times of uncertainty you need journalism you can trust. For only R75 per month, you have access to a world of in-depth analyses, investigative journalism, top opinions and a range of features. Journalism strengthens democracy. Invest in the future today.
Subscribe to News24
Related Links
Ruby Rose on her Batwoman exit: 'I have stayed silent because that's my choice for now'
Ruby Rose quits 'Batwoman' after one season
WATCH: Ruby Rose shares her emergency surgery after serious injury on set
Next on Channel24
MultiChoice: We won’t add SABC TV licences to DStv bills