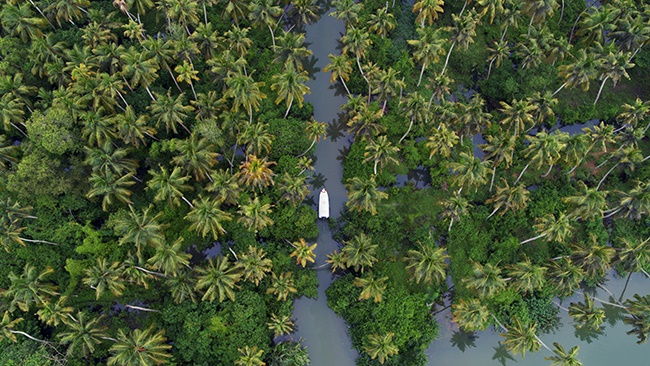 Seeing Earth from the perspective of a soaring eagle is now possible thanks to the brilliant National Geographic series, From Above.

In the latest season, driven primarily by aerial footage, the show takes to the skies over India, Ancient China, Egypt, and Europe.

The first episode to air is Ancient China from Above on Saturday, 5 September at 19:00 on National Geographic (DStv 181, StarSat 220).

In this episode the show moves into the realm of satellite and LiDAR technologies to help peel away layers of modern development, taking viewers back in time to see how earlier landscapes were shaped in ways just like today.

India from Above will premiere on 9 December on National Geographic (DStv 181, StarSat 220). In this chapter viewers get to hover over the 850 million voters casting their ballots to form a government during the elections in 2019. This story of a nation, at once both modern and steeped in mysticism, is told over two powerful episodes.

From Above features breathtaking drone footage as its centre-piece and explores in stunning visual detail, the culture, history, innovation and engineering feats that have helped shape the world as we know it.

National Geographic’s exclusive access all over the world sees the cameras fly through restricted airspace, capturing never-before-seen views of the Earth.

Egypt From Above: Past Meets Future and Europe From Above are set to air in 2021. 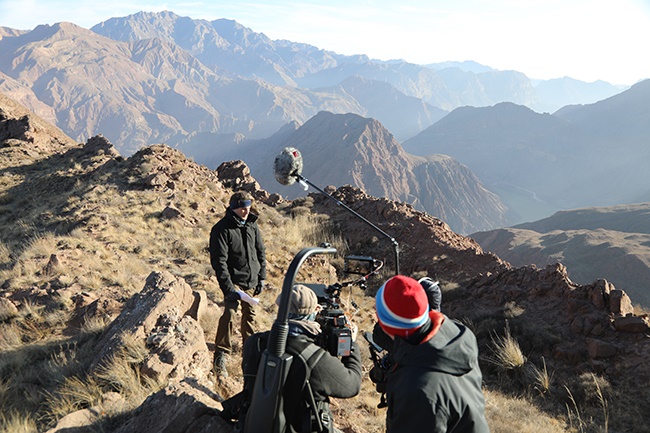 About the series Geoff Daniels, executive vice president of global unscripted entertainment for National Geographic, says: "We started exploring the From Above world way back in 2013 and in success returned with additional specials, but now we are committing to the creation of television’s first global franchise to be driven by cutting-edge aerial footage. We are planting our flag to let viewers know this will be a staple on our channel moving forward."

He added: "Our previous specials resonated hugely with audiences who delighted in seeing their homelands in a new way but, in a time of closed borders and limited travel, we believe this series brings a much-needed perspective on our societies and cultures whose differences often pale in comparison to some of their breathtaking similarities.

"With such visually stunning experiences and the deeper connections this franchise offers, we could not be more excited to offer these more frequently and with even greater diversity."

We live in a world where facts and fiction get blurred
In times of uncertainty you need journalism you can trust. For only R75 per month, you have access to a world of in-depth analyses, investigative journalism, top opinions and a range of features. Journalism strengthens democracy. Invest in the future today.
Subscribe to News24
Related Links
5 highlights from National Geographic's upcoming content slate
Virus Hunters: 'Covid-19 is just a wake-up call'
'As you arrive at base...your body just starts to die' - Nat Geo photographer on Everest documentary
Next on Channel24
WATCH | Showmax releases first-look trailer for Temptation Island South Africa