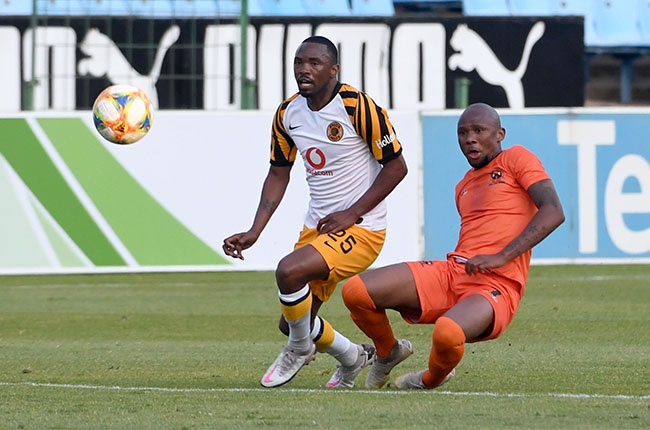 In a note, to subscribers, the streaming service said that "from 19 August 2020, we'll be offering a new subscription plan - called Showmax Pro - in your territory".

Showmax Pro launched in Nigeria and Kenya on 7 July, and a week later expanded to 40 more countries across sub-Saharan Africa excluding South Africa.

It is an extension of the existing SVOD service, bundles the existing Showmax entertainment service together with music channels, news, and live sport streaming from SuperSport, and is the first major brand delineation since Showmax launched in 2015.

Introducing #ShowmaxPro! ?? Stream all your fav shows with the addition of international and local sports! ?? pic.twitter.com/zGmeBrcwgW

The additional content offered through Showmax Pro features all Premier League, Serie A, La Liga and PSL games, and other live sports events.

It won't show cycling in South Africa at launch, but it will show the Tour De France and World Tour events in other territories.

Due to the nature of sport licensing MultiChoice is offering no free trial on its Showmax Pro or Showmax Pro Mobile plans.

The Showmax Pro Mobile subscription plan offers only a standard definition (SD) quality video stream, with selected sports, news and entertainment content offering; available only on smartphones and tablets; offers only one viewing stream, and enabled for one registered device.

We live in a world where facts and fiction get blurred
In times of uncertainty you need journalism you can trust. For only R75 per month, you have access to a world of in-depth analyses, investigative journalism, top opinions and a range of features. Journalism strengthens democracy. Invest in the future today.
Subscribe to News24
Related Links
Competition Commission investigates MultiChoice over DStv plan to add rival video streaming services
DStv shakes up its British entertainment line-up
Epic new local drama series Blood Psalms coming to Showmax in 2021
Next on Channel24
Regé-Jean Page reveals how his family reacted to those steamy Bridgerton scenes