The American elections, voting hacks, and fake news – 2 doccies to help you understand it all 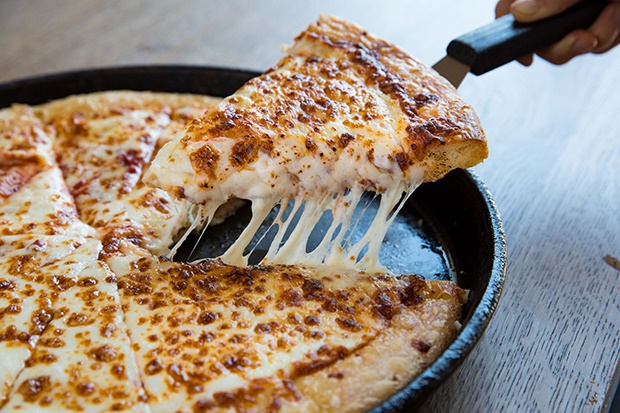 Showmax has just released two HBO documentaries, each with a 100% critics rating on Rotten Tomatoes, that together paint a deeply disturbing portrait of America today.

This film reveals the extent of vulnerabilities in America’s voting systems and the risks they pose to democracy.

As the HBO documentary uncovers, despite official claims to the contrary, individuals and foreign states can still employ a dizzying array of simple, low-cost techniques to gain access to voting systems at any stage – from voter registration databases to actual election results to malware that can be widely distributed and anonymously activated without detection at any point.

The documentary is packed with alarming claims.

As Time says: "This documentary will show you just how fragile our democracy really is… If you don’t want to know how easy it is for a canny individual—or a malicious state actor—to hack into the electronic voting technology used in the U.S., don’t watch Kill Chain: The Cyber War on America’s Elections."

After Truth: Disinformation and the Cost of Fake News

In this film, directed by Emmy nominee Andrew Rossi (Page One: Inside The New York Times), the victims of disinformation campaigns humanise the danger of "fake news".

For example, James Alefantis talks us through the impact of Reddit-fueled conjecture that his family pizza restaurant in Washington DC hosted a child pornography ring with links to presidential candidate Hillary Clinton. The claim not only led to his staff receiving regular death threats but also an armed gunman bursting into the restaurant looking for proof of the crimes. In 2019, the FBI designated conspiracy theories like "Pizzagate" as a new domestic terrorism threat.

The HBO documentary also talks to Aaron Rich, brother of Democratic National Committee staffer Seth Rich, who was killed in an attempted robbery but whose murder was linked online to the leak of Hillary Clinton’s emails to WikiLeaks - despite overwhelming proof that the Russians were behind the hacked server and leak, and a lack of any evidence that his murder was in any way connected.  After Truth says the assassination theory was fueled by operatives like Jack Burkman and Jerome Corsi - both interviewed in the documentary - and broadcast on Fox News and Sean Hannity’s prime time show.

Of course, the documentary makes it clear that fake news predates the Trump Era.

Decider calls After Truth "terrifying", while The Hollywood Reporter hails it as "harrowing and relevant", saying, "You may need a shower after watching After Truth. That, plus subscribing to a trusted newspaper and deleting our Facebook presence may be the most we can do."

We live in a world where facts and fiction get blurred
In times of uncertainty you need journalism you can trust. For only R75 per month, you have access to a world of in-depth analyses, investigative journalism, top opinions and a range of features. Journalism strengthens democracy. Invest in the future today.
Subscribe to News24
Related Links
National Geographic’s SharkFest features SA show in which a shark hunts and drowns a whale
Netflix has a new video series featuring the 'Queer Eye' Fab Five
Sandra Oh's character is in a dark place in Season Two of Killing Eve
Next on Channel24
Could this be the worst superhero adaptation ever?