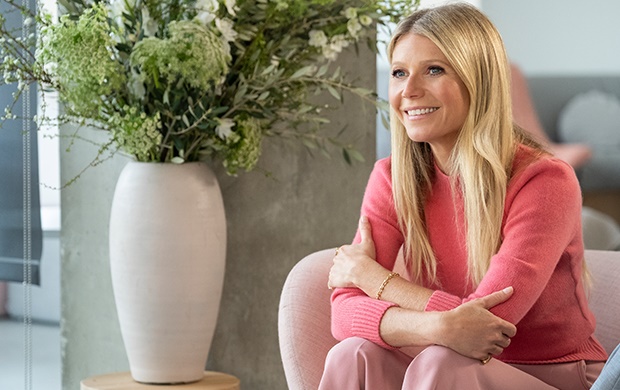 Cape Town – Looking for something to watch this weekend? We've got you covered with this TV and movie guide.

From Gwyneth Paltrow's Goop lab, to a local comedy about black tax, to Will Smith and Martin Lawrence's return to the big screen.

A curiosity-driven exploration of boundary-pushing wellness topics - brought to you by Gwyneth Paltrow's lifestyle site, goop.

Part Three finds Sabrina reeling from the harrowing events of Part Two. Though she defeated her father Lucifer, the Dark Lord remains trapped within the human prison of her beloved boyfriend, Nicholas Scratch. Sabrina can't live with herself, knowing that Nick made the ultimate sacrifice and is suffering, burning in Hell under Madam Satan's watchful eye.

Successful professional Thuli Dlamini grapples with the unspoken "pay as you grow" rule in her community – that when you're successful, you pay everyone back for the support they gave you while you grew up.

Bad Boys For Life - In cinemas

Mike Lowrey and Marcus Burnett are back together for one last ride. Marcus is now a police inspector, and Mike is in a midlife crisis. They unite again when an Albanian mercenary, whose brother they killed, promises them an important bonus. (Read our review here)

A revealing look inside one of the most powerful and controversial media empires on the planet—Fox News—and the explosive true-life story of the women who brought down its infamous founder, Roger Ailes. (Read our review here)