Marc Buckner has started his quest for love in the second season of The Bachelor SA.

But what exactly goes into putting this show together? How many hours of footage did they film? How many roses did they use?

These behind-the-scenes numbers will blow your mind...

3. 360 red roses were used in production, and 77 flower arrangements were made. 6. 148 gowns were worn by the contestants this season. 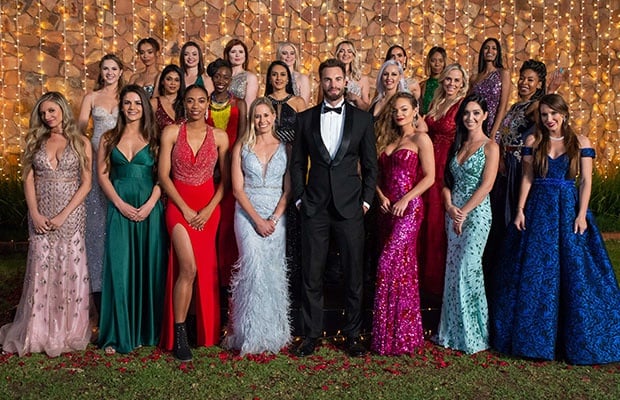 7. Bling was handed out freely on this season. Jack Friedman supplied about 20 pieces of jewellery including the engagement ring. Three pieces were given to contestants as gifts.

8. There was lots and lots of champagne!

We live in a world where facts and fiction get blurred
In times of uncertainty you need journalism you can trust. For only R75 per month, you have access to a world of in-depth analyses, investigative journalism, top opinions and a range of features. Journalism strengthens democracy. Invest in the future today.
Subscribe to News24
Related Links
'The Bachelor SA' contestant Xia walks at London Fashion Week and mingles backstage with Gigi Hadid
'The Bachelor SA' eliminated contestants: We still believe in soulmates
We find out more about that white rose on 'The Bachelor SA'
Next on Channel24
Bridget Marshall on finding love after The Bachelor SA: 'Maybe I have already found it'