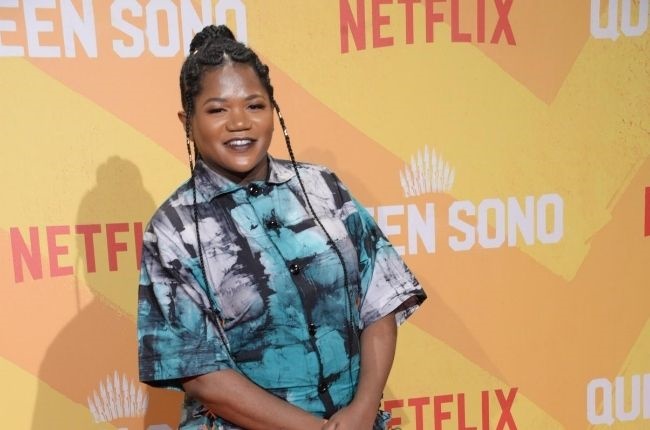 Musician Busiswa recently showed off her incredible curves on Instagram, wearing a black unitard, and the internet is buzzing.

The singer, who was featured on the album The Lion King: The Gift, has always been confident in her skin and appeared in a 2019 self-love campaign.

Over the last couple of months, Busiswa has been sharing photos of herself working out, and judging from recent pics, she has been enjoying the positive effects of exercise!

Commenting on a video of Busiswa dancing in a black unitard, Tshepi Vundla wrote:  "You looking so good mama."

Busiswa reposted a collage made by a follower, who compared a recent photo to one taken last year, saying "I can explain.

"Ai yoh do what's best for you. You're just a body positive person at whatever weight, that's why uthandeka shem," wrote a fan, and it's safe to say, everyone agrees!