Do you remember the Sasol 'glug glug' baby? This is what she looks like now Before the convenience of Netflix and Showmax, we had to adhere to a strict TV schedule if we wanted to watch our favourite show. And with no PVR or YouTube, it meant that we couldn't skip through the ads - the horror!

However, the golden age of TV brought on some on-air marketing gems, including the classic Cremora "It's not inside, it's on top" advert, which featured a husband who couldn't find the coffee creamer in the fridge.

But it was the "glug glug" baby in the Sasol heart-warming advert, who stole the hearts of South Africans.

The baby's grandparents, played by Tilana Hanekom and Eghan van der Hoven - who were married in real life, try to teach their grandchild to say "ouma" and "oupa," but instead "he" says: "glug glug," followed by "Sasol." Before speeding off the porch in his petrol-fueled pram.

WATCH THE ADVERT YOU:

In 2017, Sarie launched a search campaign to find the much-loved baby in blue, and several months later after sifting through tip-offs from readers, they found who they were looking for.

The first big surprise was the "little boy," was actually a girl - named Tayla Farrell.

Speaking to the magazine, she explained that she was "discovered" by accident, at a mall with her mother. That day her mother had dressed her in her brother's blue clothes, so she even looked like a boy.

But how did they get her lips to move so perfectly? Tayla said that her mom rubbed honey on her lips and gums, so she would lick it and open her mouth.

Now, more than two decades later, Tayla is an events planner in Johannesburg, and enjoys sport and dancing.

TAKE A LOOK AT HOW SHE LOOKS TODAY: 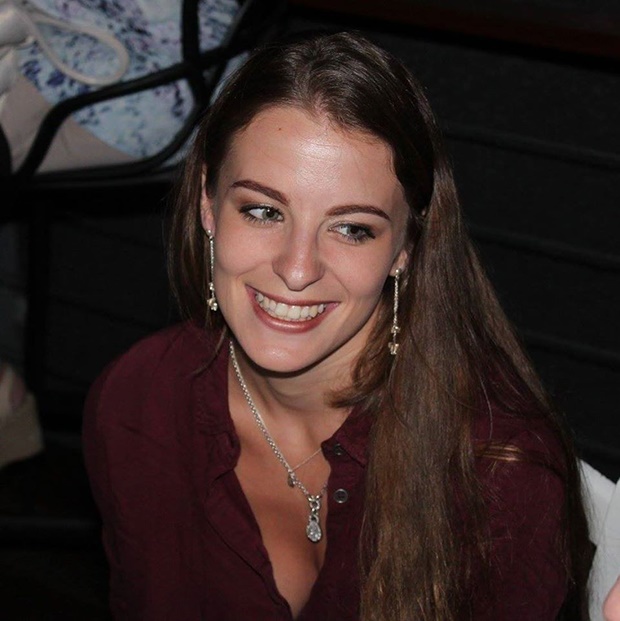 We live in a world where facts and fiction get blurred
In times of uncertainty you need journalism you can trust. For only R75 per month, you have access to a world of in-depth analyses, investigative journalism, top opinions and a range of features. Journalism strengthens democracy. Invest in the future today.
Subscribe to News24
Related Links
Where are they now? Hlelo and Ntando Masina are back and excited about their return to fame
SA's Neil Sandilands to star opposite Tom Hanks in new western flick: 'He wrote me a note. He is...
Iconic WWE stars: Where are they now?
Next on Channel24
PHOTOS | Connie and Shona's love story through the years