Shona gushes over Connie on her 50th birthday Shona Ferguson wrote a special message to his wife Connie on her 50th birthday, and it will melt your heart.

Having been married for 19 years, the South African power couple continue to prove that they are a match made in heaven.

Sharing a photo of his wife on Instagram, he writes: "Happy birthday my love. Whatever you wish, may it be fulfilled. May your life continue to shine and bring hope to many."

Happy birthday my LOVE. Whatever you wish, may it be fulfilled. May your life continue to shine and bring hope to many. You are such a blessing to me and our family. I am super proud of you. You are light. You are love. I LOVE YOU. GOD BLESS YOU. #HappyBirthday #ConnieTurns50 #TheQueen #50Cons #IconLiving

He continues the post, saying: "You are such a blessing to me and our family. I am super proud of you. You are light. You are love. I love you. God Bless."

Even though the couple have accomplished amazing feats together, including a successful production company, nothing compares to their unwavering love and support for each other.

In the comment section of the post, Connie's friends and peers wished her well on her special day including Minnie Dlamini, Thapelo Mokoena and Trevor Gumbi.

Here are five stunning photos of Connie through the years to celebrate her birthday: From 1994, Connie was popularly known for her role as Karabo Moroka on, Generations.
Photo: Gallo 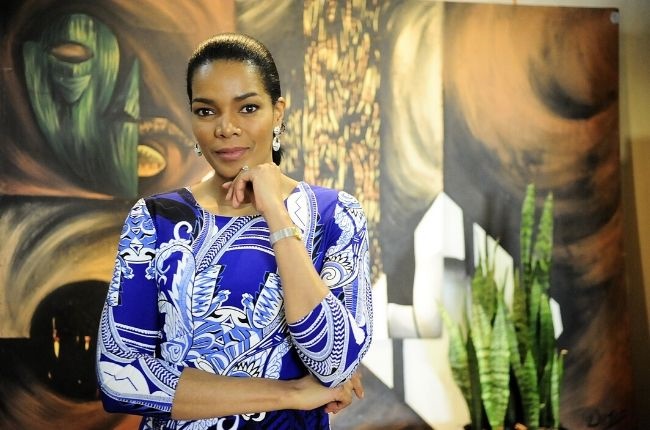 The media mogul and businesswomen launched a fragrance called True Self in 2008, and lotion in 2014.
Photo: Gallo Connie was on the cover of Forbes Woman Africa magazine in 2018, and that same year The Queen was nominated in several categories at the South African Film and Television Awards.
Photo: Gallo In 2019, Connie was on the judging panel who selected Zozibini Tunzi as Miss South Africa.
Photo: Gallo
We live in a world where facts and fiction get blurred
In times of uncertainty you need journalism you can trust. For only R75 per month, you have access to a world of in-depth analyses, investigative journalism, top opinions and a range of features. Journalism strengthens democracy. Invest in the future today.
Subscribe to News24
Related Links
5 photos of Donnalee and Ivan's baby boy - and he looks just like his dad!
Blood & Water's Khosi and Natasha tell us what they were like in high school
Next on Channel24
Connie Ferguson shares moving tribute to Shona: ‘You’ve owned my heart from the day we met'