A still from Finding Sally where director Tamara Dawit sets out to find out what happened to her aunt (pictured above) after making it to Ethiopia’s most wanted list as a member of the Ethiopian People’s Revolutionary Party. The documentary is one of many centred around the lives of women. (Supplied)

Since making its 1999 debut, the festival has screened 536 African titles and 554 international titles to an audience of over two hundred thousand attendants. With the 22nd reiteration taking place virtually, most of the program will be made available for viewers to indulge in, free-of-charge online. Here is a look at ten films with plots centred around women. 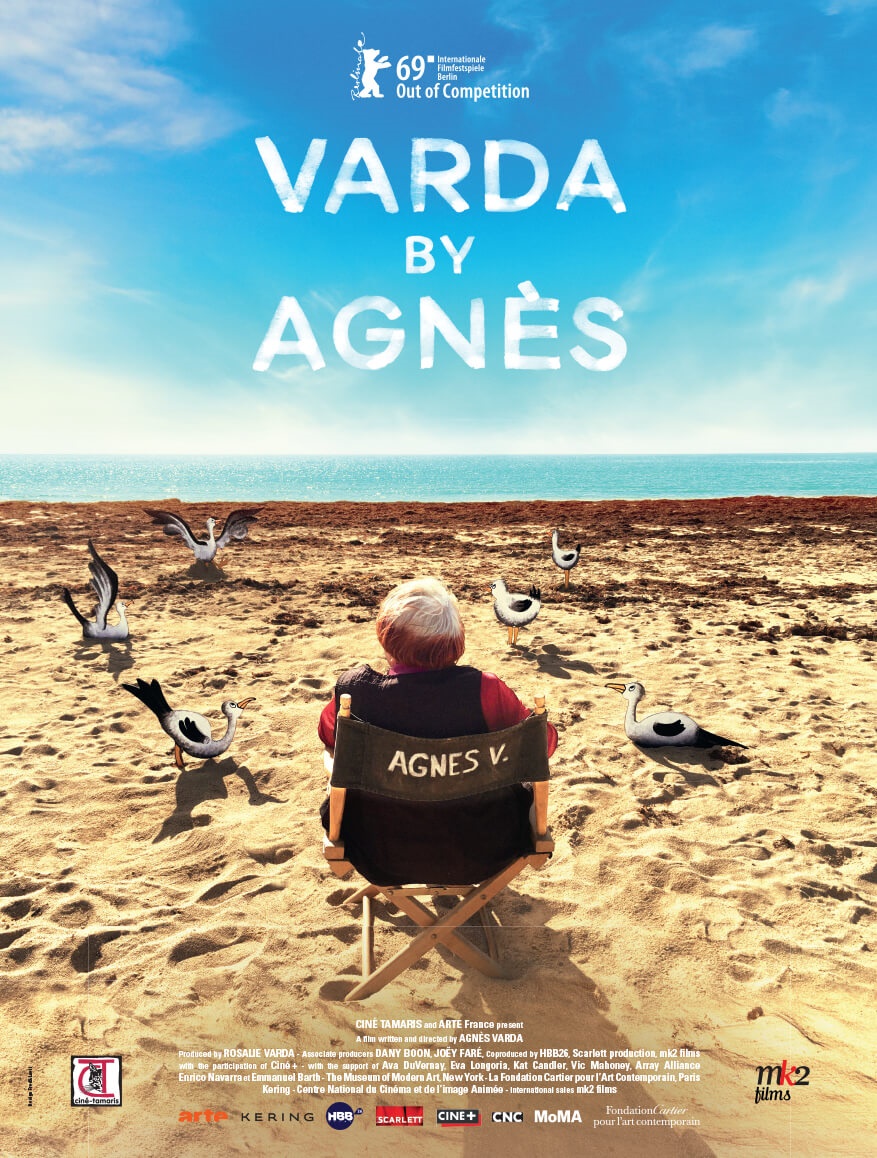 Varda by Agnes directed by Agnès Varda (Courtesy of Encounters)

Varda by Agnes: Agnès Varda is known for pioneering the development of the French New Wave film movement in the 1950s to 1960s. The movement rejected traditional filmmaking conventions and embraced experimentation instead. Created in 2019 before she died at the age of 90, the documentary sees the filmmaker telling her story. Advocate: Lea Tsemel is a Jewish-Israeli advocate. For nearly five decades she worked to defend Palestianian clients accused of criminal acts by the Israeli state. With clients that span feminists, fundamentalists, non-violent demonstrators and armed militants, her work against Israel has earned her notorious status. Directed by Rachel Leah Jones and Philippe Bellaïche, this documentary takes a look at Tsemel’s clients and life to provide a deeply personal insight into the ongoing conflict. A House directed by Fanny Rosell (Courtesy of Encounters)

A House: Directed by Fanny Rosell, this documentary is about Sweden’s largest and oldest co-living space. Created in the mid-18th century, Elfvinggården is occupied exclusively by women. Based in Kenya, the documentary starts with an elderly woman being accused of witchcraft. When her grandson hears this news, he discovers how the accusation comes from uncles with financial motives. Soon the documentary opens the family story into one about how hundreds of elderly women in Kenya are being branded as witches by people who want to take ownership of their land. Mrs F: Ifeoma Fafunwa is best known as Mrs F: a middle-class Nigerian women who facilitates feminist workshops in a settlement on the edge of Lagos. The documentary follows her as she works with women in the community to make a theatre production that will educate the community about gender-based violence. Ruthan: Abul Ajak doesn’t speak the tongue indigenous to her family. In this documentary we watch her and her grandmother develop their communication through code-switching between the other languages they know. Through the director’s relationship with her grandparents, the film offers a creative and intimate exploration of linguicide, migration and communication.

A still from 'Women's Mobile Museum' directed by Cindy Burstein and Anula Shetty. (Courtesy of Encounters)

Women’s Mobile Museum: Developed by visual activist and artist Sir Zanele Muholi in collaboration with the Philadelphia Photo Arts Center, the Women’s Mobile Museum intervention in Philadelphia reimagined the museum into a collaborative space where women’s narratives and decisions are central. Here directors Cindy Burstein and Anula Shetty speak to the ten women that Muholi led during the 18 month residency. Pieces I Am directed by Timothy Greenfield-Sanders (Courtesy of Encounters)

Pieces I Am: Directed by Timothy Greenfield-Sanders and built around a series of interviews,  Pieces I Am is an intimately rendered documentary about one of the most important writers in modernity. Spanning the full length of Morrison’s life and prolific career, the film examines her works and the powerful themes she has explored through her writing. The film features commentary from Angela Davis, Oprah Winfrey, Fran Lebowitz, Hilton Als and others, including Robert Gottlieb, her colleague at Random House who edited nearly all her novels. Women Hold Up the Sky by Sharon Farr, Yaba Badoe and Nelson Makengo (Courtesy of Encounters)

Women Hold Up the Sky: Directed by Sharon Farr, Yaba Badoe and Nelson Makengo the film follows women involved in climate activism in the Democratic Republic of Congo, Uganda and South Africa. The documentary works at recentering women in climate change conversations. Watch as they face off with corporations with interests in coal, oil and mega-infrastructure projects that pose a threat. Finding Sally: A 23-year old woman by the name Sally leaves her cushioned life to join the Ethiopian People’s Revolutionary Party involved in overthrowing the emperor Haile Selassie. After landing on the military government’s most wanted list, she goes underground never to be seen or heard from again. Four decades later, director and Sally’s niece, Tamara Dawit sets out to find out who her aunt was and what happened to her.

We live in a world where facts and fiction get blurred
In times of uncertainty you need journalism you can trust. For 14 free days, you can have access to a world of in-depth analyses, investigative journalism, top opinions and a range of features. Journalism strengthens democracy. Invest in the future today. Thereafter you will be billed R75 per month. You can cancel anytime and if you cancel within 14 days you won't be billed.
Subscribe to News24
Related Links
Micro-streaming site set to spotlight local content
Joko Ya Hao: A politicised reading of religion
HBO to adapt 'Between the World and Me' by Ta-Nehisi Coates
Next on Life
Bondage ties, baroque parties and Bella Hadid's spray-on dress: Highlights from Paris Fashion Week