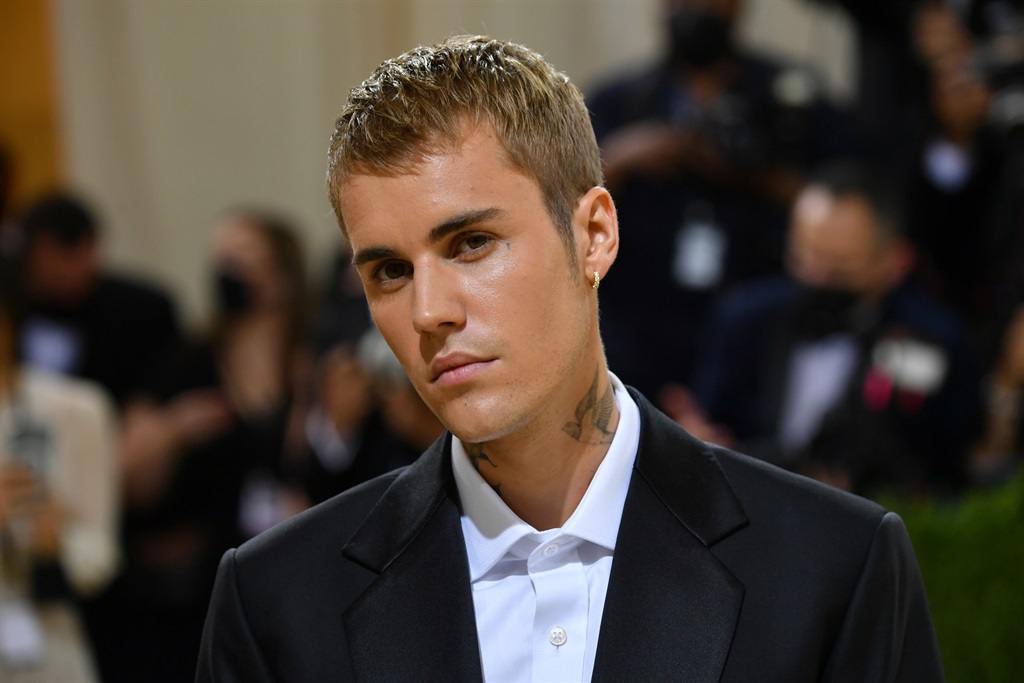 Justin Bieber attends The 2021 Met Gala Celebrating In America: A Lexicon Of Fashion at Metropolitan Museum of Art on September 13, 2021 in New York City. (Photo by Jeff Kravitz/FilmMagic)

Brian Whitely is a visual artist and curator based in New York City.

Apart from his current project, Whitely is best known for his presidential sculpture. Installed in 2016 in New York's Central Park during Donald Trump’s election campaign, the work imagines what Trump's tombstone would look and ready like.

With the Trump chapter concluded, Whitely is busying himself with another public figure: Justin Bieber. However instead of making art about him, the last few months have seen Whitely painting as the character Justin Bieber.

Read this for free
Get 14 days free to read all our investigative and in-depth journalism. Thereafter you will be billed R75 per month. You can cancel anytime and if you cancel within 14 days you won't be billed.
Try FREE for 14 days
Already a subscriber? Sign in
Next on Life
GALLERY | A stunning sneak peek inside the rehearsal room of Calling Us Home