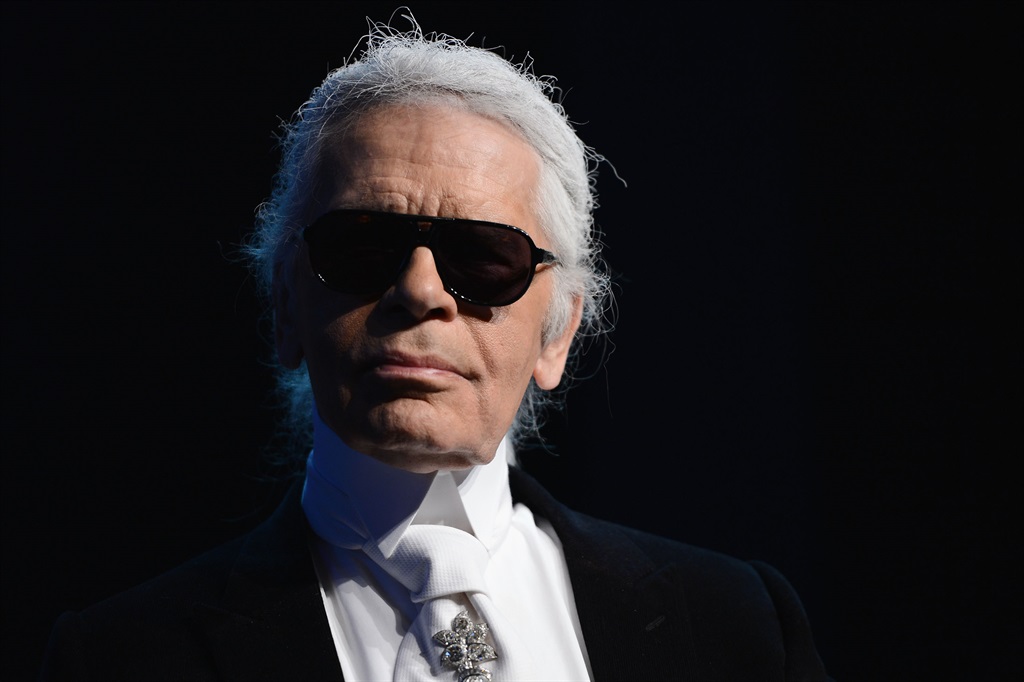 Designer Karl Lagerfeld attends the 2012 amfAR's Cinema Against AIDS during the 65th Annual Cannes Film Festival at Hotel Du Cap on May 24, 2012 in Cap D'Antibes, France. (Photo by Ian Gavan/amfAR12/Getty Images for amfAR)

Personal belongings of the late designer Karl Lagerfeld, including his trademark fingerless leather gloves and the cushions his cat Choupette sat on, are to go on sale in a series of auctions that begin in Monaco this week.

Lagerfeld, who died in 2019, was an icon of the fashion industry, celebrated as much for his distinctive personal style of gloves, sunglasses and ponytail as he was for the fashion he designed for Chanel and other houses.

The collection of belongings, being auctioned by Sotheby's, has items from his personal wardrobe and the furniture, accessories and art which decorated his many homes.

Elaborate trunks and suitcases that Lagerfeld took with him when he travelled, three Rolls-Royce cars and a pair of chrome-plated dumbbells owned by the famously body-conscious designer, are also included in the sale.

"This collection is emblematic of Karl Lagerfeld's taste," Pierre Mothes, vice president of Sotheby's in France, told Reuters at a preview of the collection.

"It gives a sense of his aesthetic choices, his personality, the man he was, and the private life that was hidden behind the facade we all know, that of a great designer."

After Monaco on 3 to 5 December, the sale moves to Paris later in December, then on to Cologne early next year.

We live in a world where facts and fiction get blurred
In times of uncertainty you need journalism you can trust. For 14 free days, you can have access to a world of in-depth analyses, investigative journalism, top opinions and a range of features. Journalism strengthens democracy. Invest in the future today. Thereafter you will be billed R75 per month. You can cancel anytime and if you cancel within 14 days you won't be billed.
Subscribe to News24
Next on Channel24
Moon Knight – an Egyptologist on how the series gets the gods right