Local podcast How To Die teaches listeners how to live 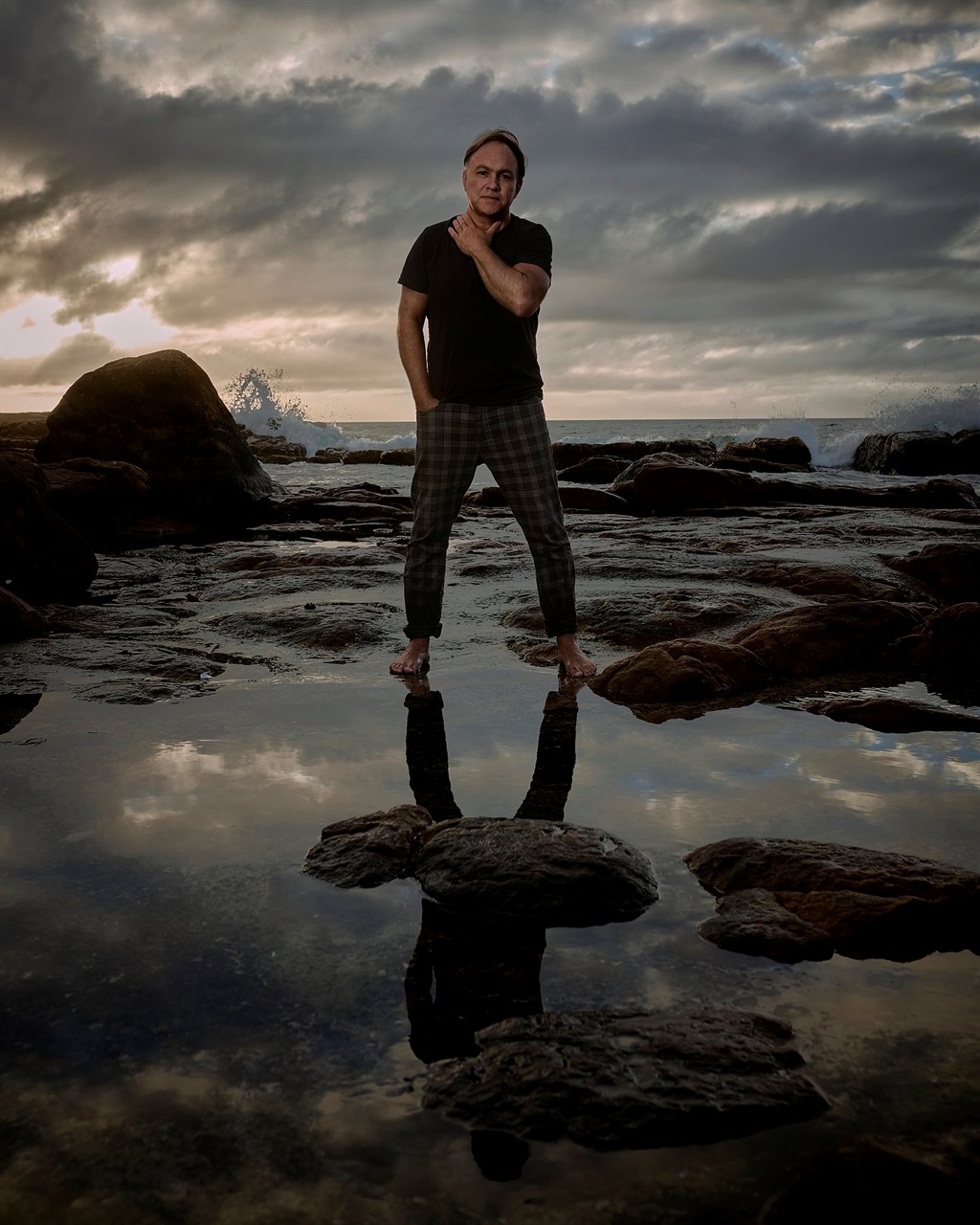 PODCAST: How To Die

"Each episode features an in-depth interview with someone who dances on the edges of death, to learn what death can teach us about life."

That’s how Sean O’Connor describes his local podcast series, How To Die.

"My mission is to help people talk about death," the host says, adding, "because talking about death is good for life. After all, we were designed for it. But it’s often difficult. How To Die helps people revalue death for what it is, instead of avoiding it."

The podcast is already halfway through its second season and is available on popular podcasting apps including Google podcasts, Apple podcasts and Spotify.

There are sixteen episodes available now, dating back to November 2020, each about half-an-hour to fifty minutes long.

Guests on the show include a tombstone maker, a forensic pathologist, a biker and ex-traffic cop, a palliative care nurse, a funeral consultant, a spiritual counsellor, a Hindu priest, a sangoma and many others.

Recent episodes with an undertaker and a paramedic reveal sides of life we seldom hear or think about.

The show, says O’Connor, “is a way to honour my guests, people who serve us in often thankless but vital ways. They see things most of us don’t.”

O’Connor has hosted countless Death Cafes in and around Cape Town, where he realised that although people crave these conversations, they seldom have them.

“When you break the taboo about speaking about death,” he says, “there’s a mischievous element at play, it becomes light-hearted, the very opposite of morbid.”

He has trained as an end-of-life carer and works as part of a palliative team, in addition to providing supportive services to families experiencing grief and assisting as a celebrant for memorial services.

Future episodes in the latest season How To Die will feature a forensic reconstruction artist, a psychic, a rabbi, and a contractor responsible for providing a dignified burial to homeless and indigent people.

Listen to How To Die here.