The Playground in Braamfontein will be home to vibrant mural art When Adam Levy, founder of Play Braamfontein, opened The Playground market in January this year he promised that the new iteration would excite a whole new generation and be a holding place for outstanding talent.

True to his word, he is doing just that with an initiative that saw The Playground join forces with Heineken, inviting artists to submit their work to create mural art at the location.

According to a statement released to the press, more than 70 artists responded to the call.

Play Braamfontein has erected over 40 metres of concrete panels around the inside of The Playground and will give ten muralists the opportunity to make their mark, rather than just one.

"The big mural… that will come after the ten artists we’ve chosen to paint have been given a space to showcase their work," Levy said.

"One of the artists selected said that this would be ‘the best business card ever’. And that’s what Play Braamfontein hopes to be for a new generation – the place to visit when you’re looking for fresh talent, and the place that fresh talent can find a home to develop their skills. 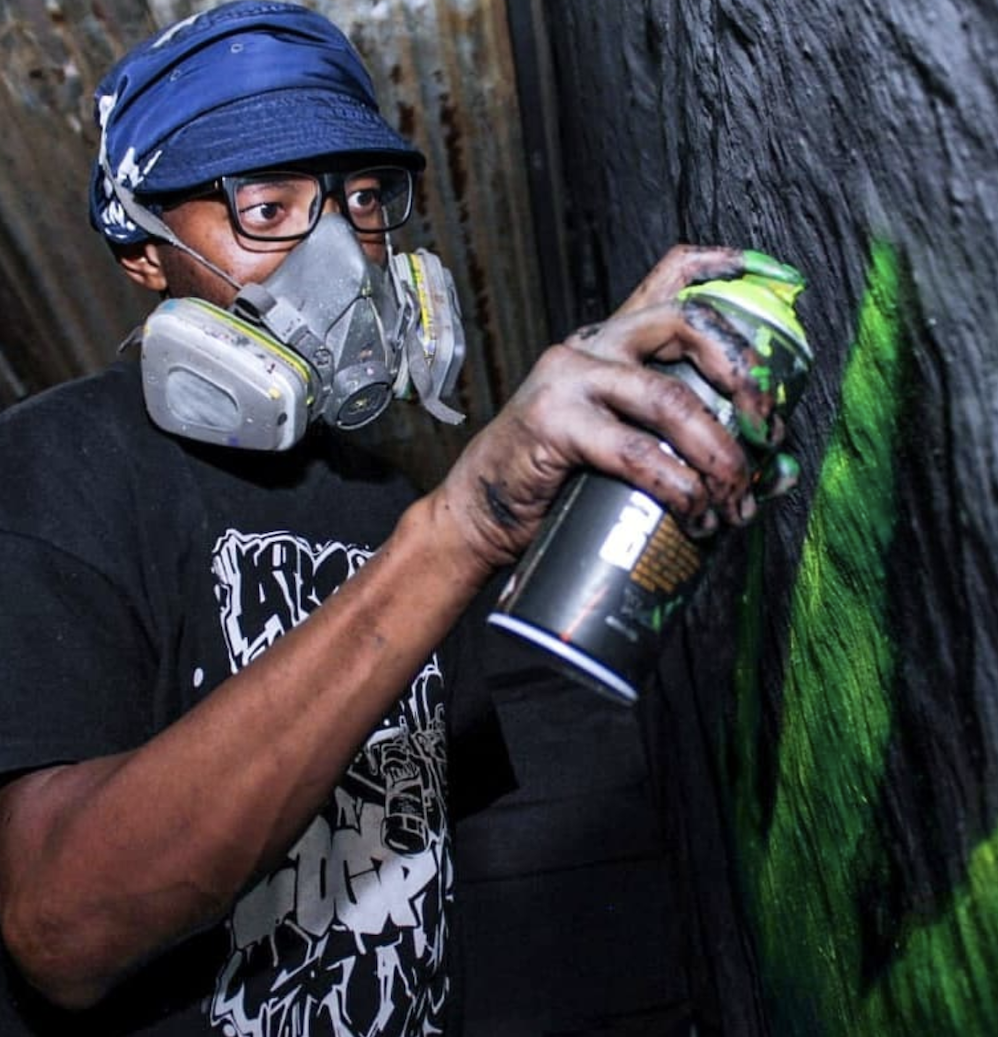 Once all ten murals have been completed, members of the public will be given the opportunity to vote for their favourite mural via Instagram.

This will help to inform the selection of five artists, who will work with Heineken to submit creative concepts that will be considered for the final two-storey mural. “We are going to make Braamfontein a beacon for exceptionalism again," concludes Levy.

"Art, and murals, have the power to create a sense of community, pride and belonging. Play Braamfontein has already orchestrated more than 20 major murals in the area, and one by one they will ignite a sense in people that this is a city worth belonging to and taking care of."

We live in a world where facts and fiction get blurred
In times of uncertainty you need journalism you can trust. For 14 free days, you can have access to a world of in-depth analyses, investigative journalism, top opinions and a range of features. Journalism strengthens democracy. Invest in the future today. Thereafter you will be billed R75 per month. You can cancel anytime and if you cancel within 14 days you won't be billed.
Subscribe to News24
Next on Channel24
Raymond Briggs, author of Christmas classic 'The Snowman', has died