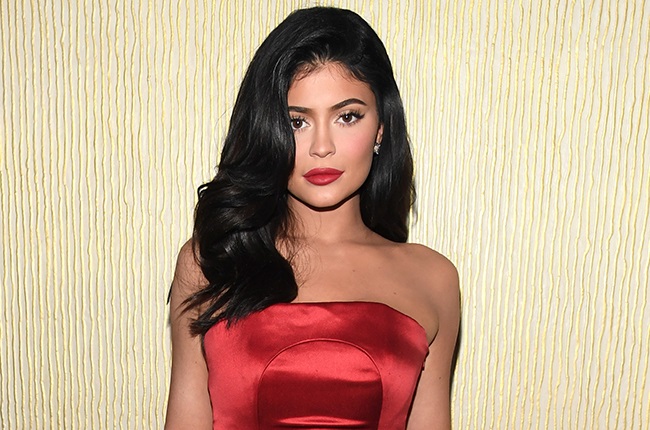 In the season two finale of The Kardashians, Kylie Jenner revealed her son's name is "still Wolf," despite backtracking on the moniker initially.

The beauty mogul welcomed her second child with Travis Scott in February, later revealing she named him Wolf Webster.

Though Wolf remains the name on his passport, she previously shared with James Corden: "We don't call him Wolf."

Jenner said: "We're just not ready to share yet."

In the finale of the second season of The Kardashians, available to stream from Thursday, 24 November, Jenner says during a confessional: "This year has been very transformative for me. There's so many amazing things that I'm really excited about, [to] hang out with my babies and really dive into my work."

She adds: "My baby's name is still Wolf. I'll let you guys know when I change it," before winking at the camera: "Maybe I'll tell you guys in season 3."

We live in a world where facts and fiction get blurred
In times of uncertainty you need journalism you can trust. For 14 free days, you can have access to a world of in-depth analyses, investigative journalism, top opinions and a range of features. Journalism strengthens democracy. Invest in the future today. Thereafter you will be billed R75 per month. You can cancel anytime and if you cancel within 14 days you won't be billed.
Subscribe to News24
Next on Life
PHOTOS | Zakes Bantwini relaunches CPT nightspot Studio