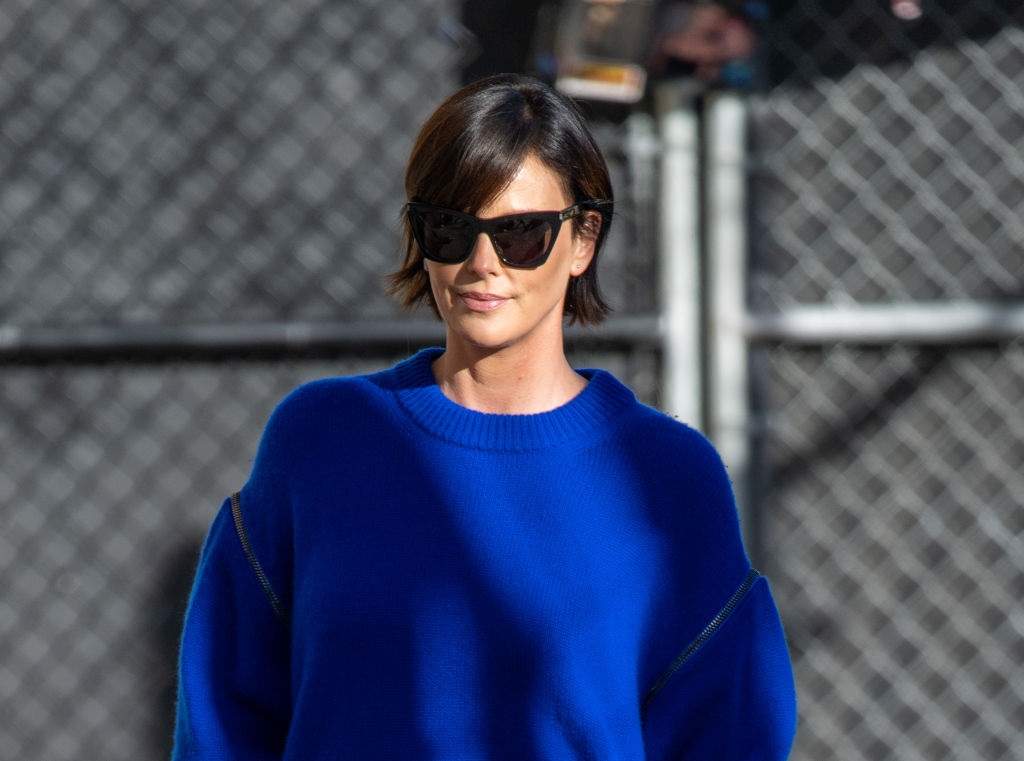 "There's about 44 people still speaking it. It's definitely a dying language; it's not a very helpful language."

A flippant comment made by South African actor Charlize Theron on an American podcast has caused a rumble back home and soon became a trending topic on Twitter.

The Academy Award-winning actor was talking to hosts Sean Hayes, Jason Bateman, and Will Arnett on a new episode of SmartLess when she referred to Afrikaans as "dying" and "not very helpful".

Local Afrikaans stars were quick to correct the Mad Max actor on her statement.

Roeline Daneel, from the local series Fraksie, said she doesn't like getting involved in debates about language, but pointed out; "I believe a language evolves organically and if we're speaking it, it exists. Debates around Afrikaans often turn political, which is understandable considering our history. I don't think it helps the language or those speaking it. I love speaking Afrikaans. The language is not dead or obsolete. It's a language in which there are so many new films, books, poetry, and academic work published every year. It's alive and kicking."

Afrikaans star Lea Vivier added; "I always find it upsetting when an individual in the public eye makes an uninformed blanket statement. Not only does it underestimate a very diverse cultural group and its people, but it also insults the growth and progress that Afrikaans is making. It's a rich and diverse language. I lost a lot of respect for her. No language is ever 'not helpful'."

Mila Guy,  known for her role in the kykNet television series Hotel, called Charlize's comments ignorant; "We've got a whole channel, kykNET, dedicated to people speaking the language and it's extremely popular on DStv. Even people who emigrate still speak their home language. You take your language with you. It's a big part of your identity and who you are. You always go back to your mother tongue. To say something like that is almost like her trying to wash us away. It's her roots."

Suidooster star Dean Smith added, "Afrikaans is more than just a language. It's history, it's culture, it's my origin. As long as I'm alive, Afrikaans can't possibly be dead. I'm Afrikaans."

We live in a world where facts and fiction get blurred
In times of uncertainty you need journalism you can trust. For 14 free days, you can have access to a world of in-depth analyses, investigative journalism, top opinions and a range of features. Journalism strengthens democracy. Invest in the future today. Thereafter you will be billed R75 per month. You can cancel anytime and if you cancel within 14 days you won't be billed.
Subscribe to News24
Next on Life
Bacardi music pioneer Vusi Ma R5 has died