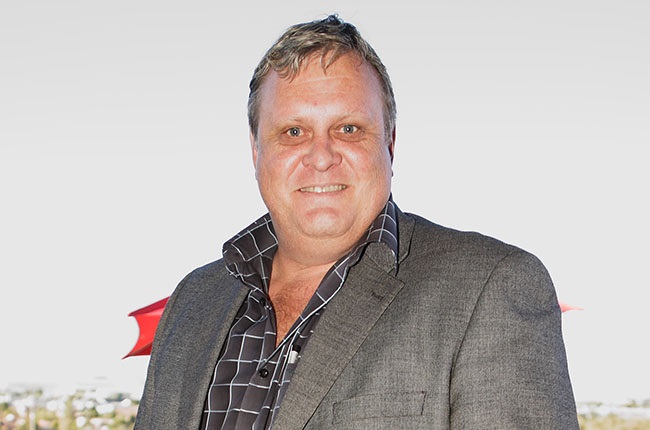 Mansfield's death was confirmed by his close friend and former colleague, Samantha Cowen, in a statement on Monday morning.

"This morning a light went out in the world. Jeremy Mansfield passed away just before dawn. He died peacefully at home surrounded by family and friends and boundless love."

Cowen added her own tribute to Mansfield, saying: "Jeremy lived large, he didn't know how to do small. He loved hard, laughed loud and managed to combine mischief and mayhem with heart and soul. The city was brighter and lighter with him on the airwaves, he changed lives every day. When he wasn't raising millions for charity, he was raising fresh hell! Under a naughty exterior Jeremy had a huge soft heart. A lot of people got to see and hear that over the radio but he saved his vulnerability for a select few. He was determined that the world be a better and shinier and funnier place and he drove the road to that destination at 1000 miles an hour with no rear view mirror, all of the rest of us clinging on for dear life!"

The radio personality announced in January that he was diagnosed with liver cancer.

In August he revealed on Facebook that his diagnosis was terminal, vowing to "have as much fun in the time I have left and fulfil as many dreams, big and small, I have in my bucket list".

Two months later, Mansfield made his first appearance on social media since the terminal diagnosis, to thank fans for their well-wishes. He shared an update on his health, saying he has "up and down" days but "thank goodness" the day the video was taken was an "up" day.

Of all the media ventures Mansfield is known for, his presence on radio was most prominent. He started on Capital Radio 604 in 1985, and hung up his headphones for the final time when he left Hot 91.9FM in 2021.

At the time of his death, he was the lead host of his YouTube show, Mansfield2day.

Mansfield is survived by his daughter, Gabriella. His mother died on 15 August, which was also his 59th birthday.

READ MORE | Remembering the master of the mic: A tribute to Jeremy Mansfield

Note from the editor: A previous version of this article referred to Jacqui as Jeremy's wife. The couple were separated.

We live in a world where facts and fiction get blurred
In times of uncertainty you need journalism you can trust. For 14 free days, you can have access to a world of in-depth analyses, investigative journalism, top opinions and a range of features. Journalism strengthens democracy. Invest in the future today. Thereafter you will be billed R75 per month. You can cancel anytime and if you cancel within 14 days you won't be billed.
Subscribe to News24
Next on Life
Armie Hammer gives first interview since sex abuse allegations, reveals molestation, suicide attempt