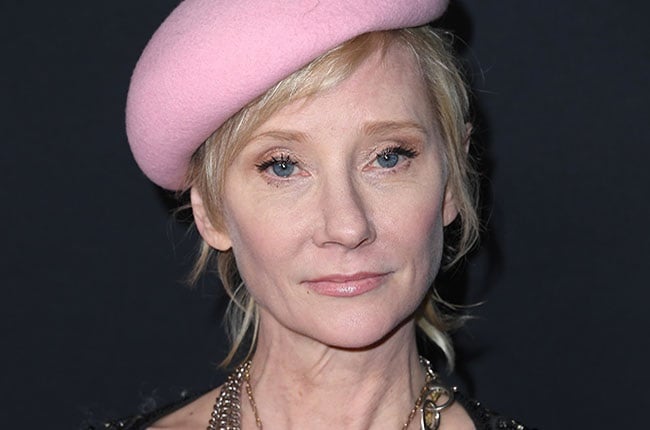 Actor Anne Heche has died. She was 53 years old.

The star, best known for starring in Six Days, Seven Nights, Donnie Brasco, and I Know What You Did Last Summer, who also dated talk show host Ellen DeGeneres in the 90s, crashed her car into a Los Angeles home, a week ago.

The actor was in "critical condition," reports said at the time, before she slipped into a coma following the crash that resulted in a fiery explosion.

Preliminary blood tests "did show signs of narcotics" in the actor's system, with police adding cocaine and fentanyl were also found in her blood.

On Thursday, Heche's family said in a statement she "suffered a severe anoxic brain injury" and was "not expected to survive".

Now, the family confirmed to The Guardian the star has died after previously announcing she'd be taken off life support.

"On Friday afternoon representatives for Heche, 53, confirmed she was 'brain dead', which under California law is the definition of death. It was announced earlier in the day Heche would be taken off of life support. It is understood her heartbeat was being maintained in case appropriate organ donation could take place," The Guardian reported.

Heche is survived by her two sons, Atlas and Homer.

We live in a world where facts and fiction get blurred
In times of uncertainty you need journalism you can trust. For 14 free days, you can have access to a world of in-depth analyses, investigative journalism, top opinions and a range of features. Journalism strengthens democracy. Invest in the future today. Thereafter you will be billed R75 per month. You can cancel anytime and if you cancel within 14 days you won't be billed.
Subscribe to News24
Next on Life
Kanye West is attacking the Kardashians once again, but Khloé's calling him out on it