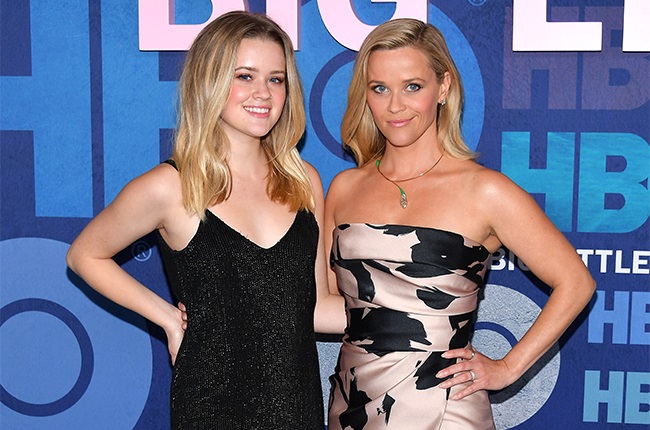 The year is 1999. People are trying to keep their Tamagotchis alive, the movie Cruel Intentions just released in cinemas and the stars of the cult film, Reese Witherspoon and Ryan Phillippe have just tied the knot.

The couple went on to have two children together, Ava and Deacon, before their split. But their eldest, now 21 years old, is giving us serious flashbacks as she posts a photo with her boyfriend, Owen Mahoney. "Am I the only one who sees her parents?" one social media user commented on Ava's snap with her boyfriend.

This isn't the first time Ava's been compared to her famous mom. In December, the mother-daughter duo looked identical with matching Christmas sweaters.

Deacon, on the other hand, is the spitting image of his dad.

See more photos of the couple's daughter and son below – the latter has even gone on to become a pop star!

We live in a world where facts and fiction get blurred
In times of uncertainty you need journalism you can trust. For only R75 per month, you have access to a world of in-depth analyses, investigative journalism, top opinions and a range of features. Journalism strengthens democracy. Invest in the future today.
Subscribe to News24
Next on Channel24
'Person of interest' in YouTuber disappearance case has been missing for days, says family