US actor, talk-show host and writer Charles Grodin, best known for his comic deadpan performances in films such as Midnight Run and Beethoven, has died aged 86 from bone marrow cancer, his son told AFP Tuesday.

Grodin starred alongside Robert De Niro in action-comedy Midnight Run, as well as in the 1976 remake of King Kong and a Golden Globe-nominated lead role in rom-com The Heartbreak Kid.

Early in his career he had a minor role as a doctor in Roman Polanski's horror classic Rosemary's Baby, and he later played a suburban dad in the popular canine family comedy Beethoven. 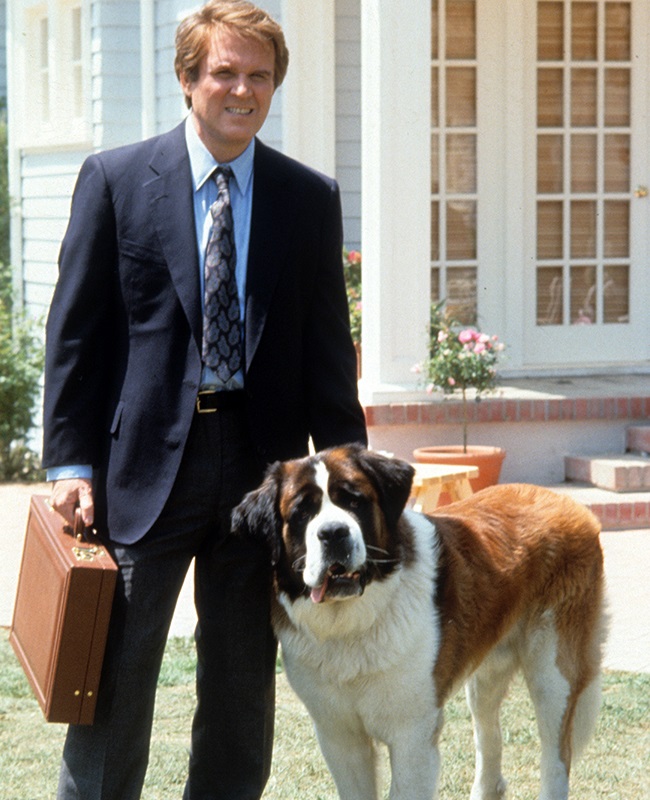 Grodin died Tuesday at his home in Wilton, Connecticut, his son Nicholas confirmed.

"So said (sic) to hear. One of the funniest people I ever met," tweeted US comedy legend Steve Martin.

Grodin also won an Emmy as a co-writer on a 1977 Paul Simon television special, hosted his own 1990s chat show, and was a regular fixture on shows hosted by Johnny Carson, David Letterman and Jay Leno.

Born in Pittsburgh in 1935, Grodin became a respected stage performer, earning his big break in 1962 Broadway comedy Tchin-Tchin and cementing his stardom with 1975's Same Time, Next Year opposite Ellen Burstyn.

We live in a world where facts and fiction get blurred
In times of uncertainty you need journalism you can trust. For 14 free days, you can have access to a world of in-depth analyses, investigative journalism, top opinions and a range of features. Journalism strengthens democracy. Invest in the future today. Thereafter you will be billed R75 per month. You can cancel anytime and if you cancel within 14 days you won't be billed.
Subscribe to News24
Next on Life
Kim Kardashian shares sweet family portrait