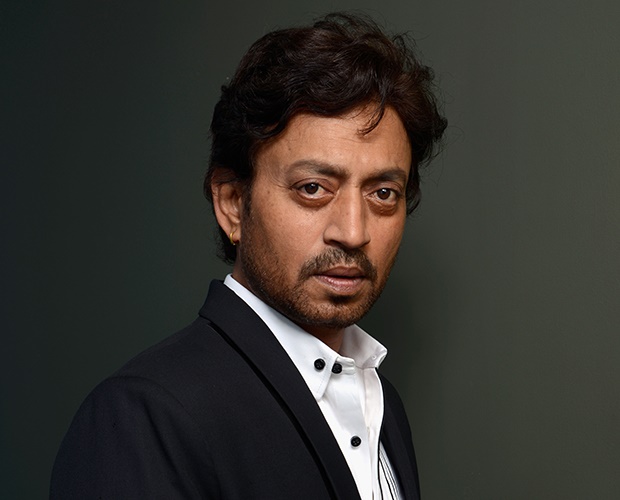 Bollywood star, Irrfan Khan, has died. He was 53 years old.

The Maqbool actor, also known to English-speaking audiences for his roles in Life of Pi, Slumdog Millionaire, Jurassic World and the Bafta-winning The Warrior, was admitted to the intensive care unit at Mumbai's Kokilaben hospital on Tuesday where he was being treated for a colon infection, The Guardian reports.

Irrfan is survived by his wife Sutapa Sikdar and his two sons Babil and Ayan. His family released a moving statement following the news of his death. Via Deadline, it read: "'I trust, I have surrendered'; these were some of the many words that Irrfan expressed in a heartfelt note he wrote in 2018 opening up about his fight with cancer. And a man of few words and an actor of silent expressions with his deep eyes and his memorable actions on screen.

"It's saddening that this day, we have to bring forward the news of him passing away. Irrfan was a strong soul, someone who fought 'til the very end and always inspired everyone who came close to him. After having been struck by lightning in 2018 with the news of a rare cancer, he took life soon after as it came and he fought the many battles that came with it.

"Surrounded by his love, his family for whom he most cared about, he left for heaven abode, leaving behind truly a legacy of his own. We all pray and hope that he is at peace. And to resonate and part with his words he had said, 'As if I was tasting life for the first time, the magical side of it'."

Bollywood stars took to social media to express their condolences, with Irrfan's Piku co-star, Amitabh Bachchan calling him "an incredible talent" and "a prolific contributor to the World of Cinema".

T 3516 - .. just getting news of the passing of Irfaan Khan .. this is a most disturbing and sad news .. ??
An incredible talent .. a gracious colleague .. a prolific contributor to the World of Cinema .. left us too soon .. creating a huge vacuum ..
Prayers and duas ??

We live in a world where facts and fiction get blurred
In times of uncertainty you need journalism you can trust. For only R75 per month, you have access to a world of in-depth analyses, investigative journalism, top opinions and a range of features. Journalism strengthens democracy. Invest in the future today.
Subscribe to News24
Related Links
Netflix just added some classic Bollywood films and a few new ones too!
Bollywood 'Oscars' called off over coronavirus
This Bollywood boyband is going to perform live in SA, and we're so excited
Next on Channel24
Entertainment news summary: Model sues after botched surgery, Harry and Meghan visit NYC