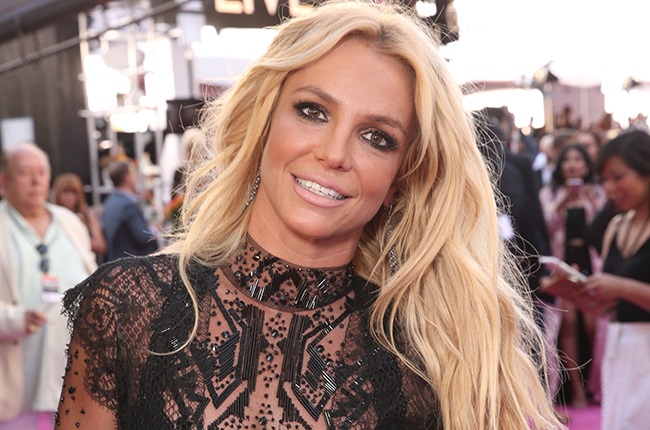 Britney Spears took to Instagram shortly after Judge Brenda Penny ruled her father, Jamie Spears, is to be suspended from her conservatorship after 13 years in the controversial role.

The ruling was a big victory for the singer, who testified earlier this year to the abusive nature of her conservatorship, which began following her public meltdown in the early 2000s.

"On cloud 9 right now," the singer shared with a video of herself in the cockpit of an aeroplane. "First time flying a plane and first time in a prop plane."

"Geez I was scared," she added, with her signature emojis.

At the same time the singer's fiancé, Sam Asghari – the two got engaged earlier this month – took to Instagram celebrating Britney's victory.

"The power of the lioness!!!!!" he wrote with the fan-started movement's hashtag: "#freebritney."

We live in a world where facts and fiction get blurred
In times of uncertainty you need journalism you can trust. For only R75 per month, you have access to a world of in-depth analyses, investigative journalism, top opinions and a range of features. Journalism strengthens democracy. Invest in the future today.
Subscribe to News24
Next on Channel24
All the winners from the 2021 People's Choice Awards