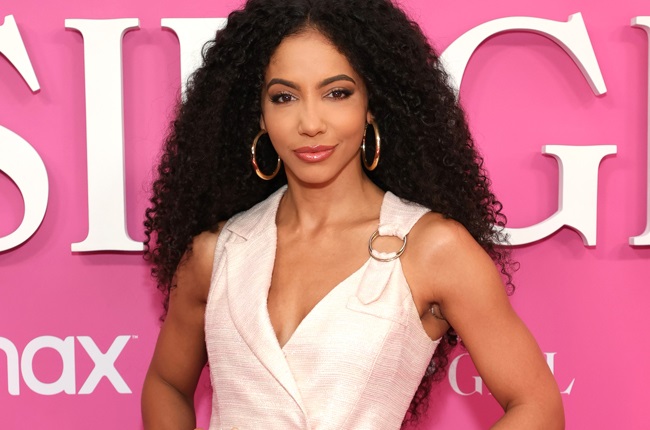 The beauty queen and lawyer fell from a "higher elevation" of a 60-storey condominium in New York on Sunday morning, E! News reports.

According to the publication, Cheslie was pronounced dead at the scene. An NYPD spokesperson also added that Cheslie, who lived on the ninth floor of the building, appears to have committed suicide. However, a medical examiner has yet to determine the exact cause.

In a statement shared with Extra TV, where Cheslie worked as a presenter, the star's family confirmed her death, saying that "her great light was one that inspired others around the world with her beauty and strength."

The statement continued: "She cared, she loved, she laughed and she shined. Cheslie embodied love and served others, whether through her work as an attorney fighting for social justice, as Miss USA and as a host on 'Extra.' But most importantly, as a daughter, sister, friend, mentor and colleague - we know her impact will live on."

Cheslie was crowned Miss USA in 2019, competing in the Miss Universe pageant that year, where she made it into the top 10.

During her reign, the beauty queen was part of a history-making moment as, for the first time, all four major United States pageants were won by black women in the same year, including South Africa's Zozibini Tunzi, who took home the Miss Universe title that year and shared a New York apartment with Cheslie.