15 stunning photos of Brad Pitt over the years INTERESTING FACT: Brad was on his way to become a journalist but dropped out of college to pursue acting. According to Insider, Brad was just two credits shy of achieving a degree in journalism. 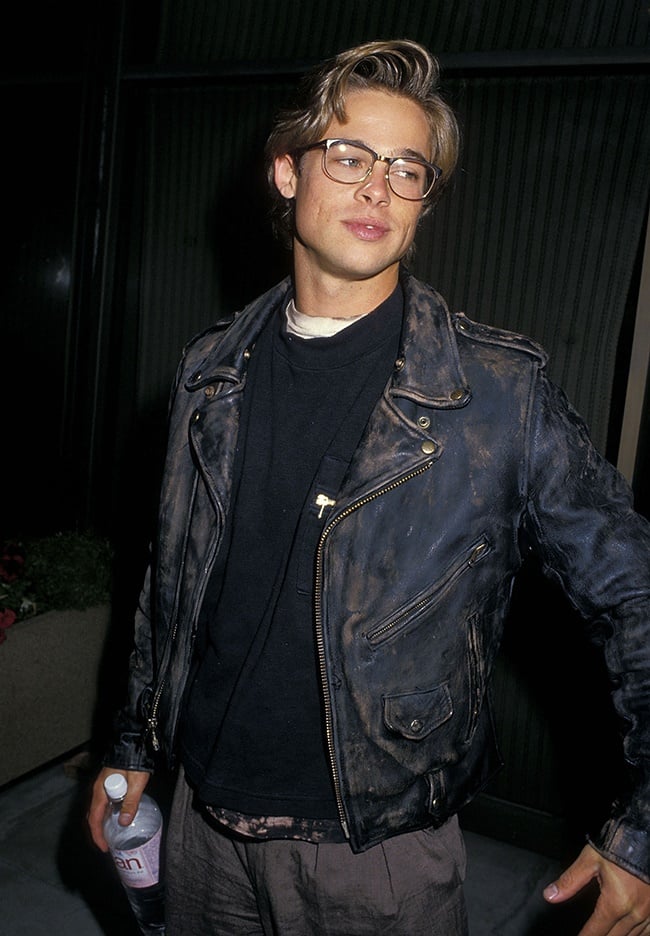 Brad Pitt at the Legends of the Fall premiere in Los Angeles in November 1994. (Photo: Barry King/WireImage) 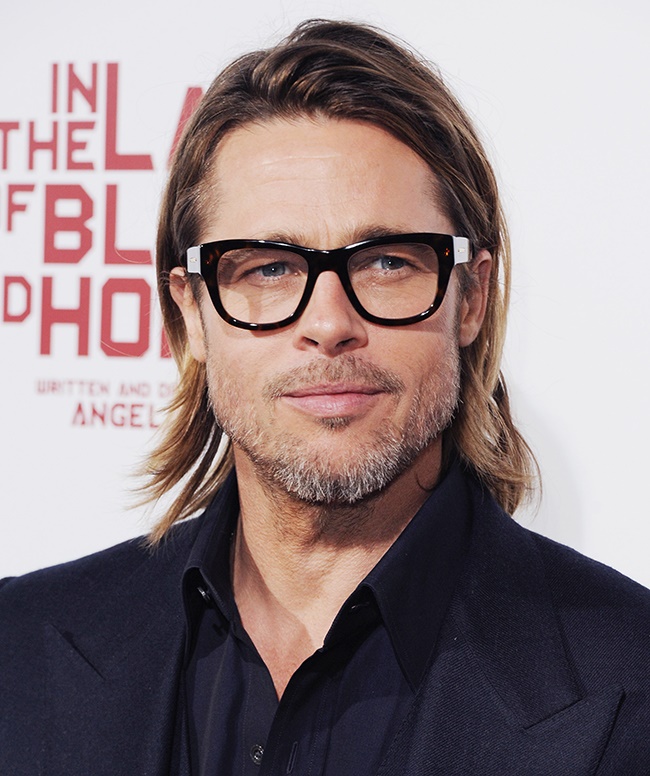 Brad Pitt arrives at In The Land Of Blood And Honey Los Angeles Premiere on 8 December 2011 in Hollywood. (Photo: Jon Kopaloff/FilmMagic) Brad Pitt walks the red carpet ahead of the Ad Astra screening during the 76th Venice Film Festival at Sala Grande on 29 August 2019 in Venice, Italy. (Photo: Stefania DAlessandro/WireImage,)

We live in a world where facts and fiction get blurred
In times of uncertainty you need journalism you can trust. For 14 free days, you can have access to a world of in-depth analyses, investigative journalism, top opinions and a range of features. Journalism strengthens democracy. Invest in the future today. Thereafter you will be billed R75 per month. You can cancel anytime and if you cancel within 14 days you won't be billed.
Subscribe to News24
Related Links
Brad Pitt’s rumoured girlfriend Nicole Poturalski is married
Romantic getaway? Brad Pitt spotted in Paris jetting off with German model Nicole Poturalski
Angelina Jolie requests new judge in nearly 4-year-long divorce from Brad Pitt
Next on Channel24
Ellen Barkin testifies Johnny Depp was 'jealous, controlling and frequently drunk'