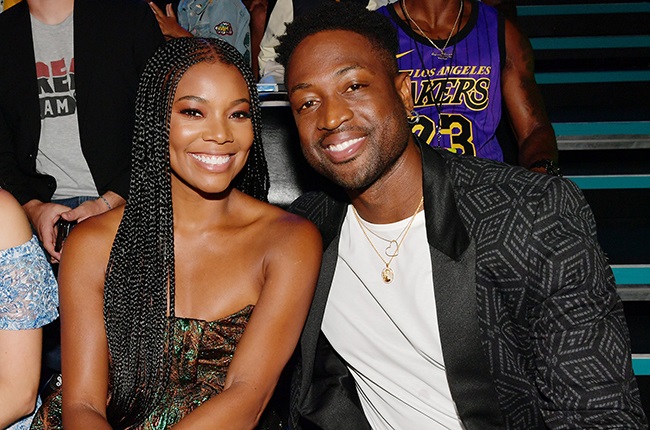 Gabrielle Union is opening up about finding out Dwyane Wade was fathering a child with another woman, Basketball Wives star Aja Metoyer.

In an excerpt from her book, You Got Something Stronger? published by TIME, the LA's Finest star says though they had briefly split up and "were not in a good place at the time," they were "doing much better" when she found out the NBA star was expecting son Xavier Zechariah Wade, now 7, in 2013.

"To say I was devastated is to pick a word on a low shelf for convenience," she says. "There are people — strangers I will never meet — who have been upset that I have not previously talked about that trauma. I have not had words, and even after untold amounts of therapy I am not sure I have them now."

Going through infertility, she writes: "The experience of Dwyane having a baby so easily — while I was unable to — left my soul not just broken into pieces, but shattered into fine dust scattering in the wind."

The couple went on the welcome daughter, Kaavia James, via surrogate in 2018.

Dwyane Wade previously opened up about the moment he shared Aja was pregnant. "Hardest thing I've ever had to do is man up and tell Gabrielle Union that I've had a child with somebody else. I couldn't sleep. I wasn't eating," he said in his ESPN documentary, D. Wade: Life Unexpected.

"When you hold something in that you know is going to come out, and you have this information, and you know it's gonna fuck somebody's life up, that you care about, that you love, if it don't hurt you, then you're not human."