How Beyoncé got her iconic name 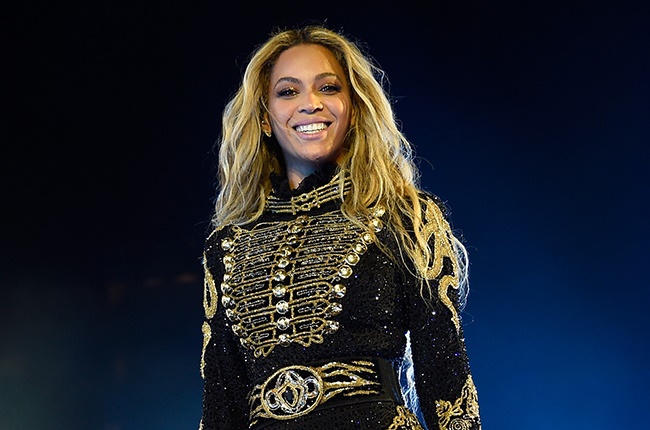 Ever wondered how Beyoncé got her iconic name?

In a new interview on Tuesday Bey's mom, Tina Knowles-Lawson, opened up about her famous daughter's moniker, revealing on the In My Head with Heather Thomson podcast, Beyoncé is actually her maiden surname.

"A lot of people don't know that Beyoncé is my last name. It's my maiden name. My name was Celestine Beyoncé, which at that time was not a cool thing to have that weird name. I wanted my name to be Linda Smith because those were the cool names," she said.

Not many people on her side of the family even have the name as a surname anymore, reports People, due to clerical errors. Tina says she asked her mother why she had a different surname to her siblings and she said they simply spelt it wrong on their birth certificates.

So instead many of the matriarch's side of the family go by "Beyincé", though Queen Bey has ensured no one will ever forget the name Beyoncé.

We live in a world where facts and fiction get blurred
In times of uncertainty you need journalism you can trust. For only R75 per month, you have access to a world of in-depth analyses, investigative journalism, top opinions and a range of features. Journalism strengthens democracy. Invest in the future today.
Subscribe to News24
Related Links
John Boyega quits Jo Malone over Chinese ad
Cardi B files for divorce from Offset after 3 years of marriage
Next on Channel24
Love Is Blind star Jessica Batten is engaged